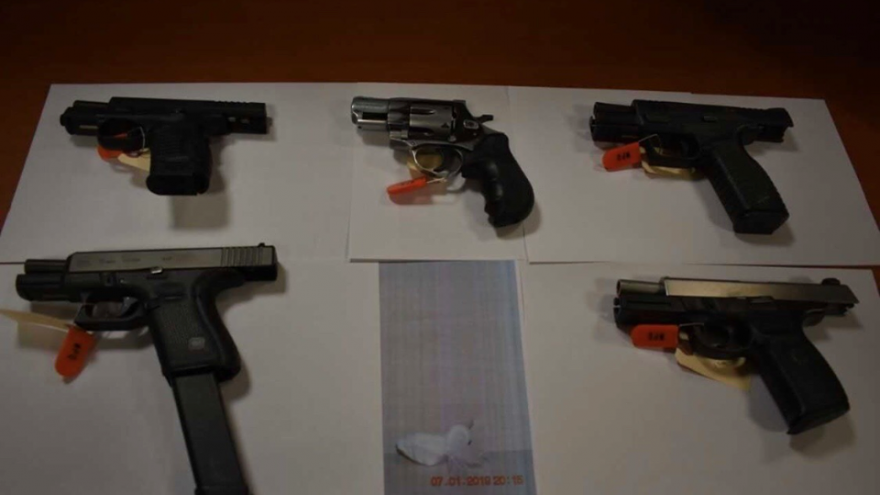 MILWAUKEE (CBS 58) -- This past week Milwaukee Police Department's Anti-Gang Unit searched a house near the intersection of Richards and Clarke after complaints that drugs were being sold from the house.

Two people that police were searching for were found in the house and arrested. The two are facing a total of ten combined felony charges and one misdemeanor charge.