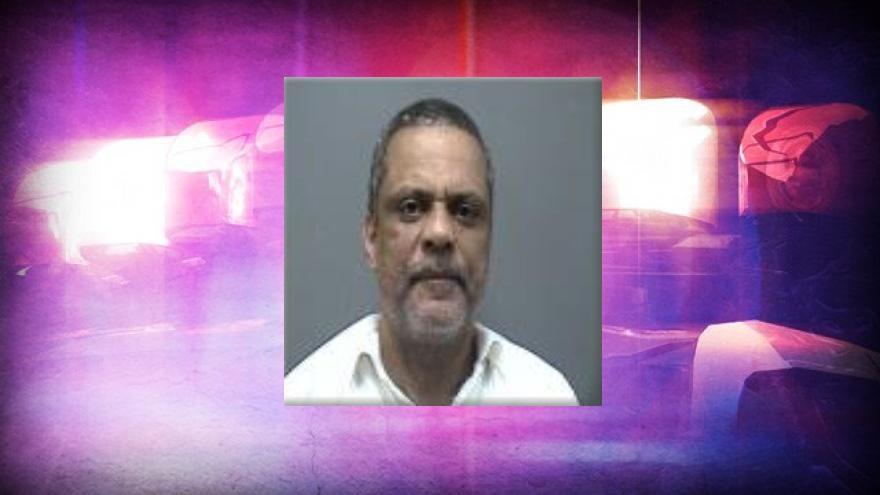 Officers responded to reports of an assault at a residence near Durand Ave. and Lathrop Ave. around 4:20 p.m., according to a police report.

Police say the victim, a 63-year-old woman, had sustained significant injuries to her face and head and was taken to a hospital for treatment.

During the investigation, officers learned that the suspect, 58-year-old Augie Marsh, fled to an apartment building down the road.

Officials located Marsh and took him into custody.

He is currently held on charges of Substantial Battery to a Person over 62 Years of Age, Criminal Damage to Property, Disorderly Conduct, Possession of Drug Paraphernalia, and an active warrant.