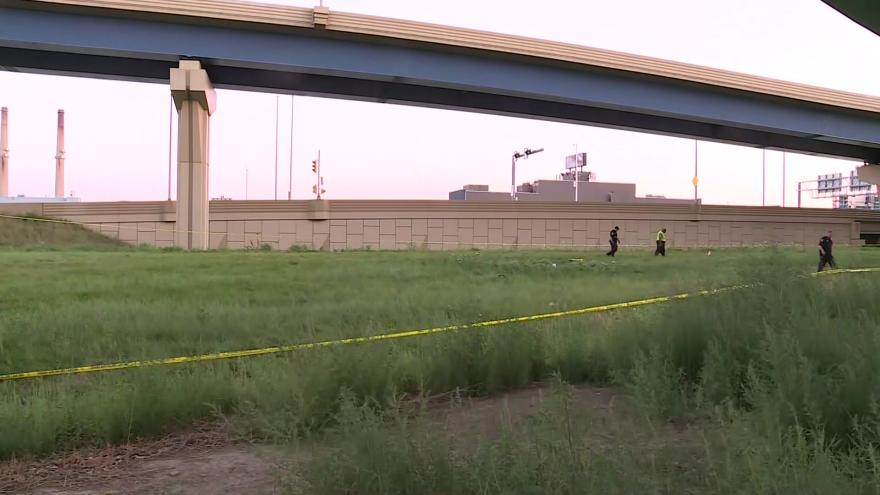 MILWAUKEE (CBS 58) -- A motorcyclist was seriously injured in an accident on Wednesday evening.

A Milwaukee County Sheriff's Deputy noticed a motorcycle traveling on the ramp to go from the north to the west in the Marquette Interchange. The deputy then saw the motorcyclist crash into the left barrier wall. 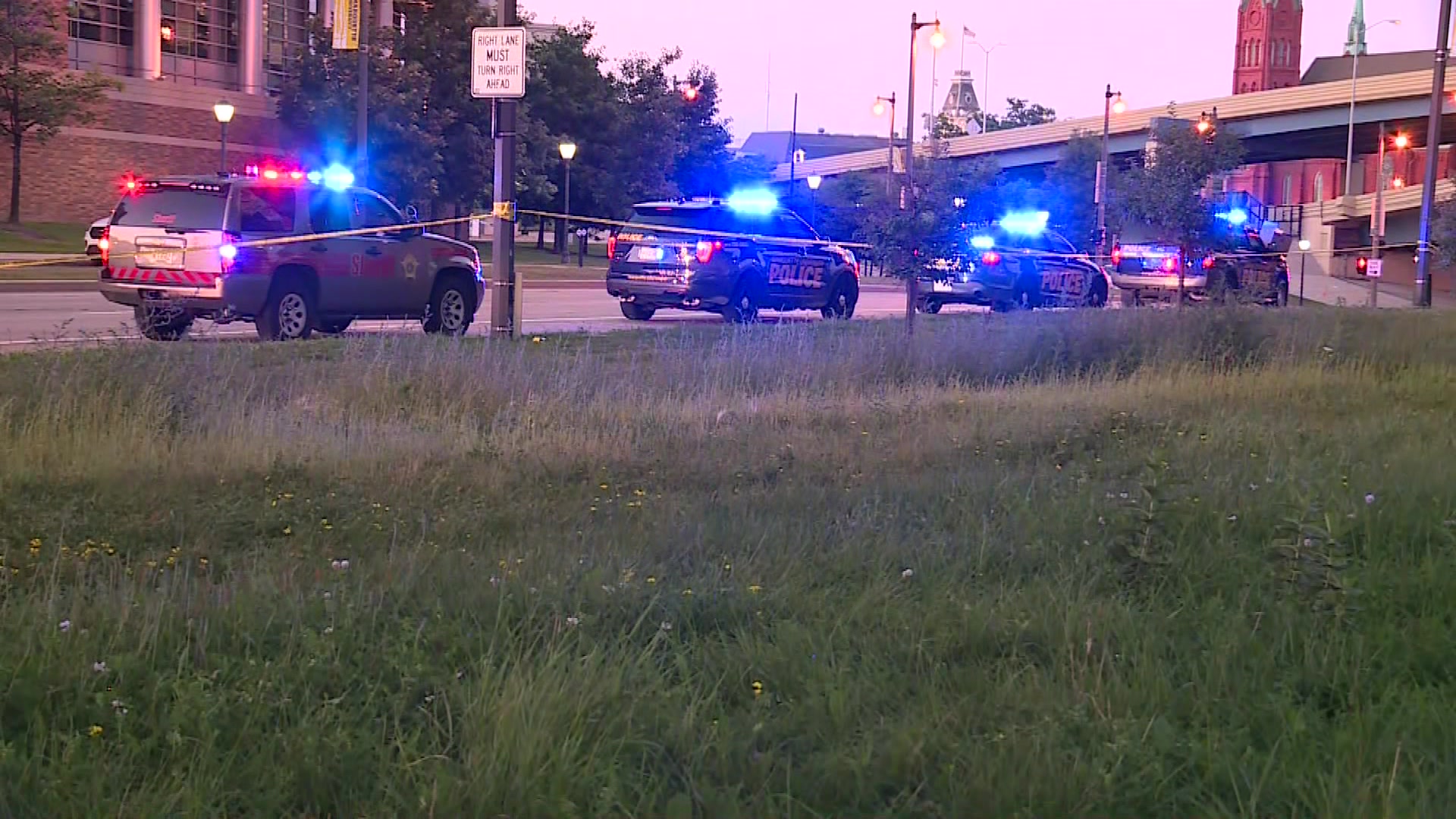 The rider was then thrown from the motorcycle and over the left barrier wall, landing in the grassy area below.

He suffered serious injuries and was taken to a local hospital for treatment. 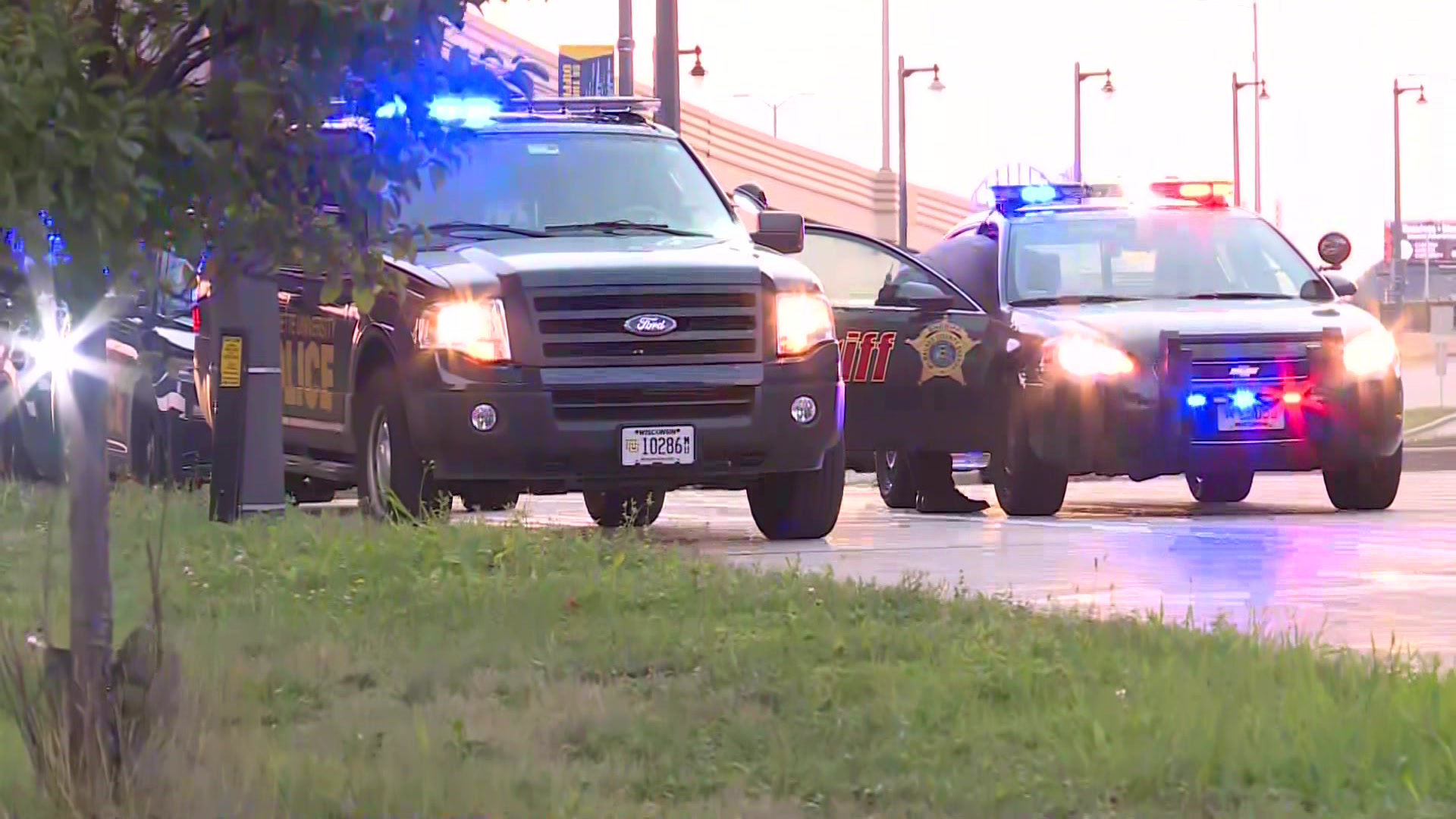 The Milwaukee County Sheriff's Office has been unable to identify the rider because he did not have a wallet or ID on him at the time of the crash.

The crash of the crash remains under investigation.