Motorcyclist in critical condition after fleeing from police, crashing into vehicle after running red light 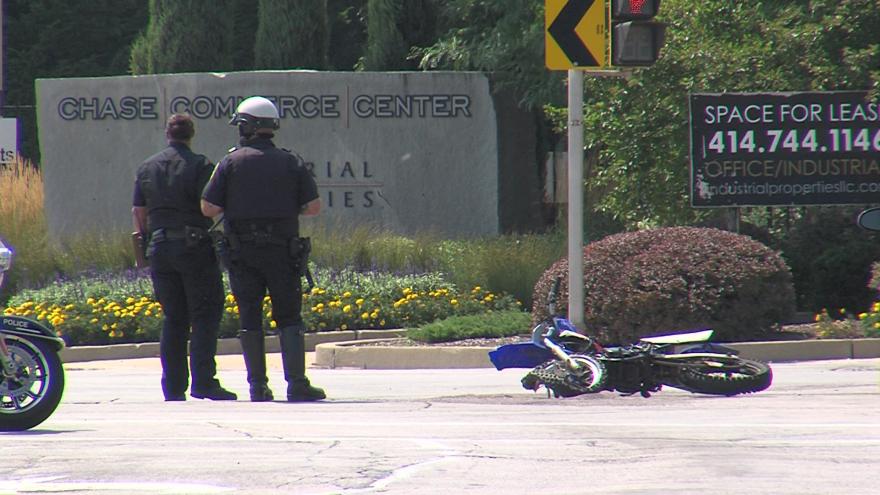 MILWAUKEE (CBS 58) -- A motorcyclist is in critical condition after running a red light and crashing into a vehicle over the weekend.

According to Milwaukee Police, an officer attempted to stop two motorcycles that were driving recklessly. The motorcycles then allegedly fled from police and one of the motorcycles drove through a red light, striking a vehicle near Chase and Oklahoma. 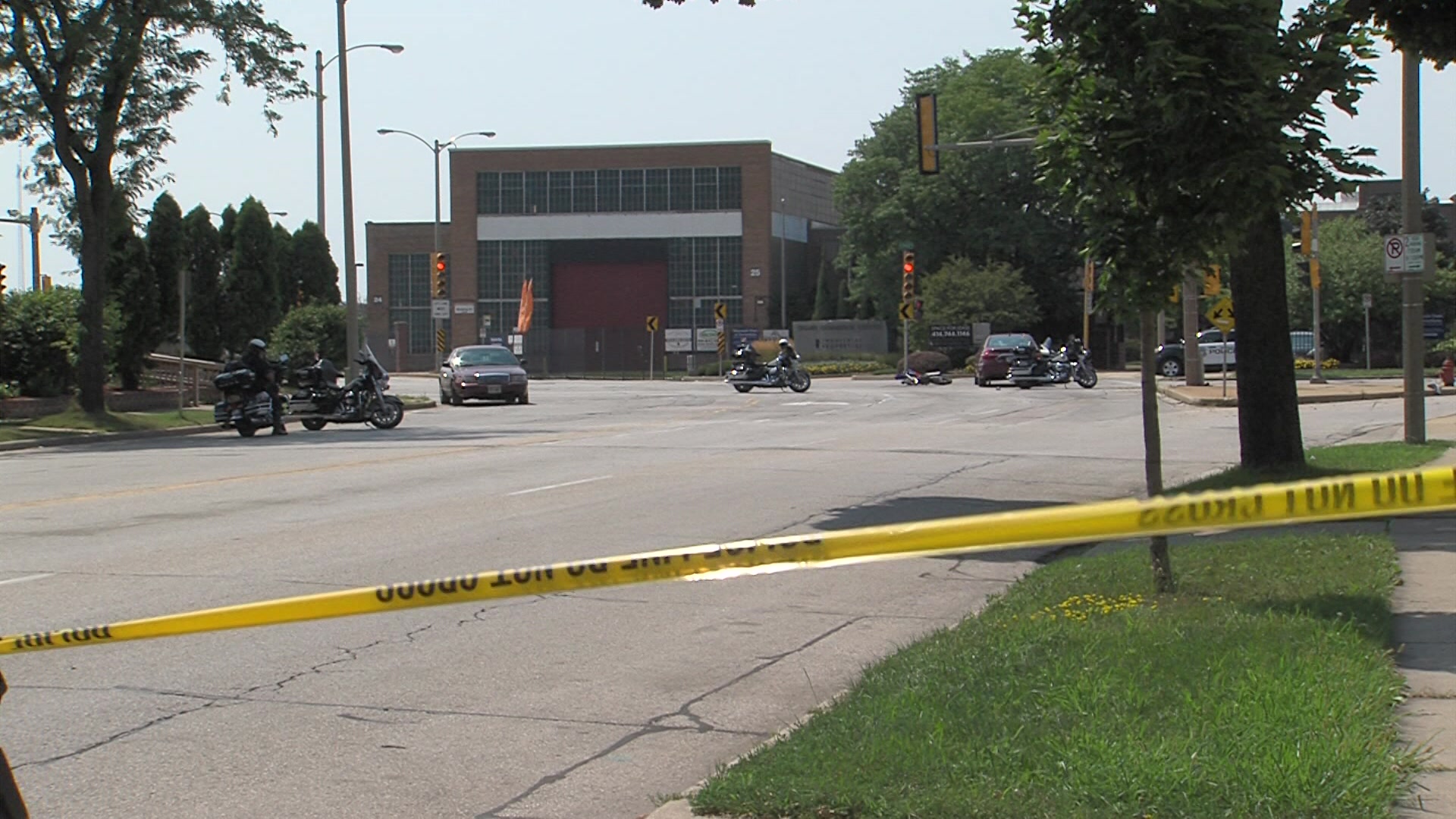 The motorcyclist was taken to a local hospital and is reported to be in critical condition.

The second motorcyclist that fled from police was not located. 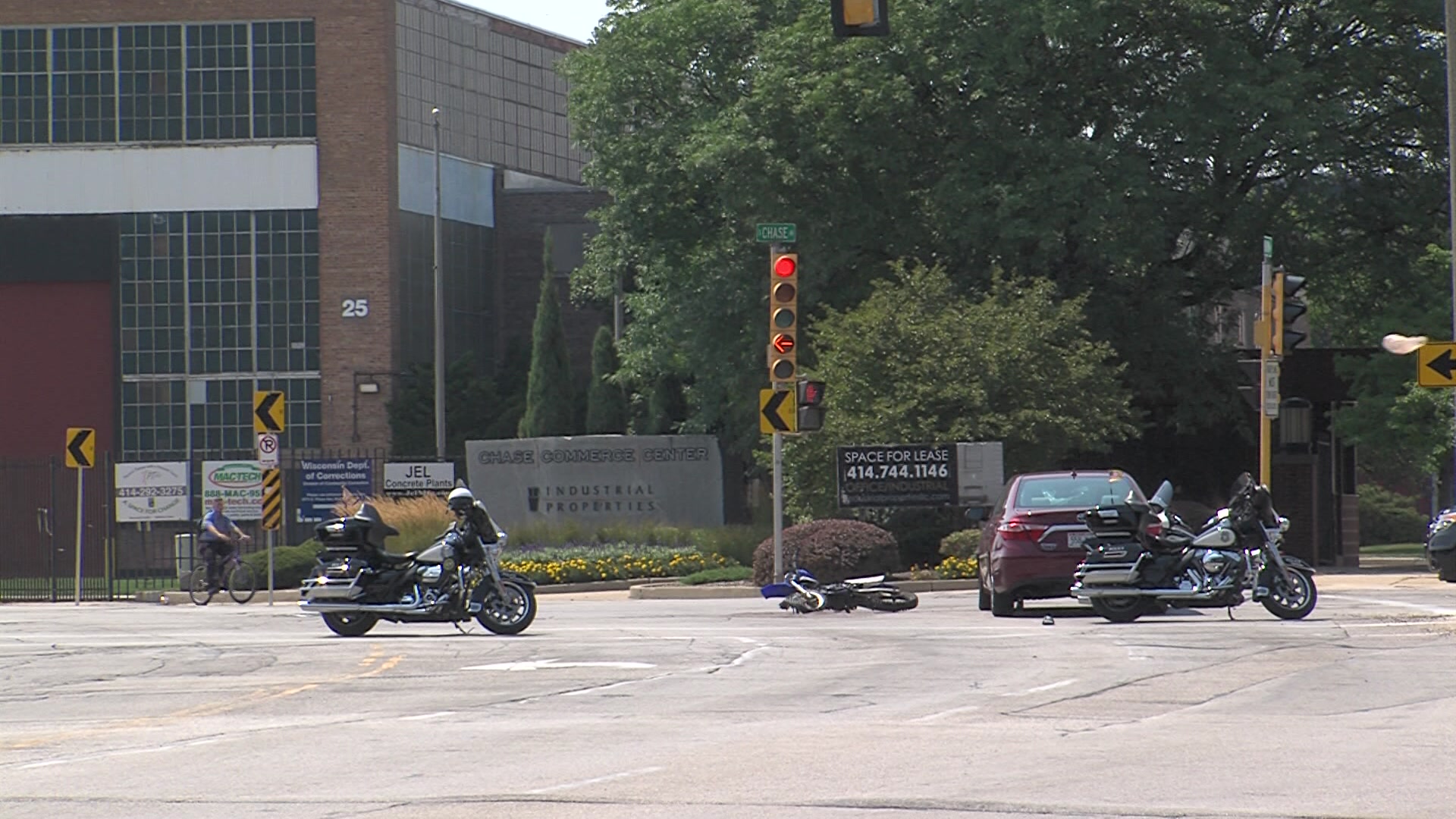