Motorcyclist dies in fatal crash near Capitol and Appleton 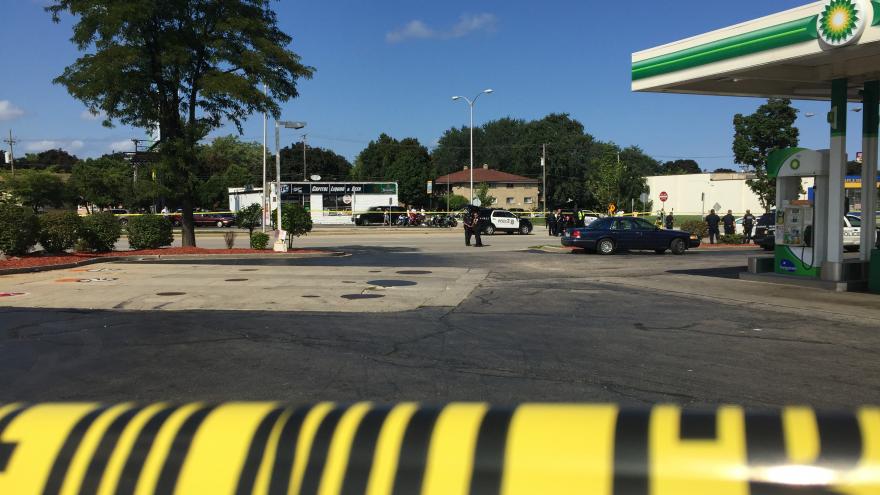 MILWAUKEE (CBS 58) -- Milwaukee Police say they responded to the crash around 1:30 p.m. Thursday afternoon near Capitol and Appleton.

Police say the driver of the car involved in the crash stayed on scene and cooperated with police.

MILWAUKEE (CBS 58) -- The Milwaukee County Medical Examiner's Office tells CBS 58 they were called to the scene of a fatal motorcycle accident near Capitol and Appleton Thursday afternoon.

Witnesses tell CBS 58 the motorcycle was turning from Appleton to go onto Capitol. A car was exiting the BP located at the intersection and the motorcycle tried to go around the car resulting in a T-bone crash.

Our crews say the motorcycle was not a Harley and it does not appear that the motorcyclist was in town for the Harley-Davidson rally.