Mother on Drugs When She Left Baby in a Yard, Police Say 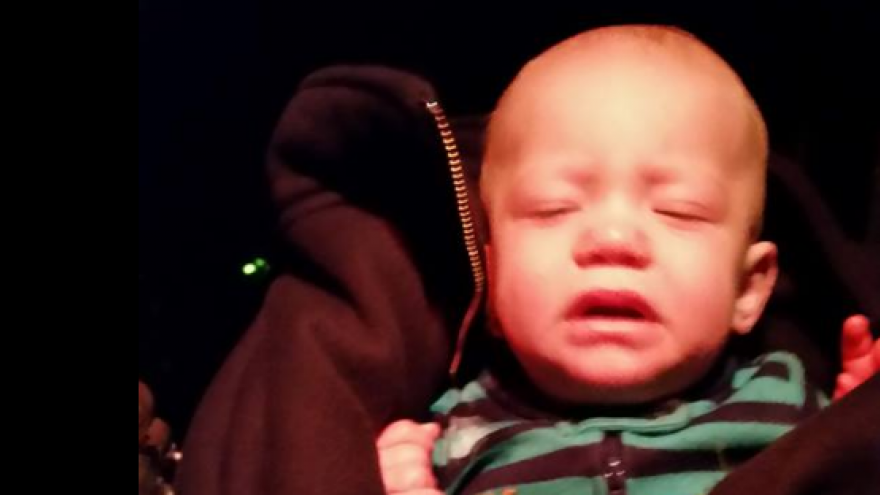 LAKEWOOD, Wash. - (KIRO7) Police say the mother who abandoned her infant in a yard in Lakewood Monday told officers she did so because she was on drugs and thought she was being chased.

The mother was on drugs that made her paranoid, she told police.

\"She said she grabbed her baby and ran from the residence because she thought she was being chased,\" police wrote in a release Monday. Officers with the Lakewood Police Department say she admitted leaving her baby in the front yard, hoping someone would find him.

Police earlier asked for the public’s help identifying the infant boy, who appeared to be about 3 months old. The mother came forward after seeing media coverage.

\"We do not have answers yet on the circumstances that led up to the child being abandoned,\" Lakewood Lt. Chris Lawler said early Monday. Lawler said the parents were being interviewed.

Citing locations where babies could safely be dropped off by parents such as local churches or fire stations, Lawler says the parents could be charged with child neglect or abandonment.

\"If somebody did that on purpose, it's very neglectful, and they would be held responsible if appropriate, of course,\" said Lawler.

At about 1:31 a.m. on Monday, officers were called to the 8500 block of John Dower Road Southwest for a report of a found infant.

The person who found the child was walking past a yard and heard what they thought was an animal in distress.

They used the flashlight on their phone and found a baby lying in the grass.

They immediately called 911 and officers responded with West Pierce Fire and Rescue.  The child was a little cold, but otherwise in good health with no injuries.

The child was taken to a local hospital and placed into protective custody with Child Protective Services.

\"If somebody intentionally got rid of a child, that child was in danger of freezing. It got pretty cold last night, obviously he wasn't dressed for it, babies can't regulate their heat very well,\" said Lawler.