Mother of teen on trial for murder in Kenosha County arrested 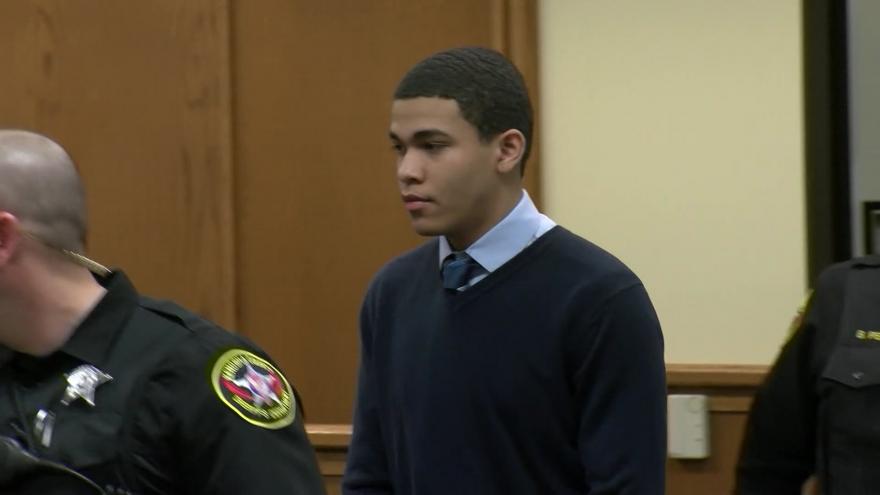 CBS 58 was in court on Monday, Feb. 17 when Fuller's trial was postponed over possible jury tampering.

That investigation is ongoing.

Charges of obstructing an officer have been referred to the district attorney's office.

It is not yet known if her arrest is connected to her son's case.