Mother of Dontre Hamilton will make voice heard in Washington, D.C. during inauguration 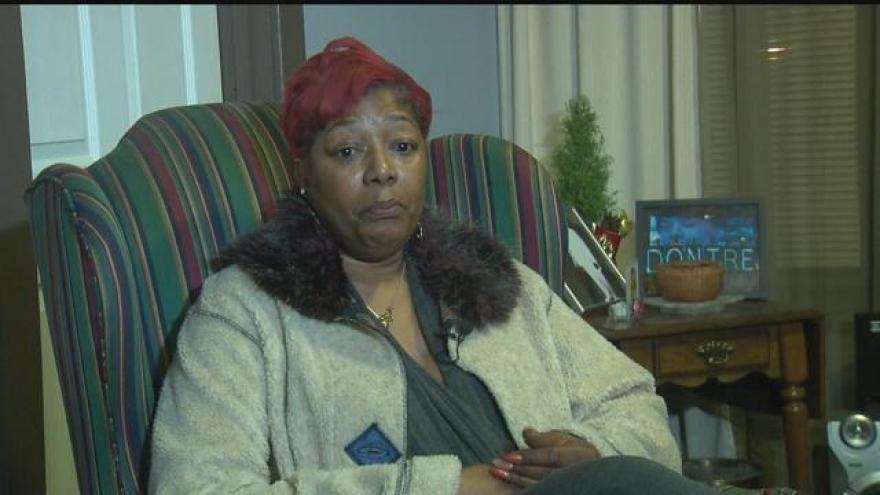 A Milwaukee mother will join in solidarity with those whose unarmed children have been killed by police in Washington, D.C. this weekend.

"This march is so significant for the simple fact that this movement in Milwaukee is on the back of my son's death in Red Arrow Park," said Maria Hamilton. "And as long as me and Nate and my family have a voice, we're going to use it."

Hamilton will gather with the group Mothers of the Movement. Her son Dontre was shot and killed by a Milwaukee police officer in back in April 2014.

His life and others will be celebrated during a balloon release in the nations capitol Friday night, the same day Dontre would have turned 34 years old.

Hamilton said the trip is not about protesting, but making sure elected officials on the federal, state and local levels work in the best interests of all people.

She and the other mothers will be honored guests at the Women's March on Saturday.