Mother of baby killed in crash charged with homicide 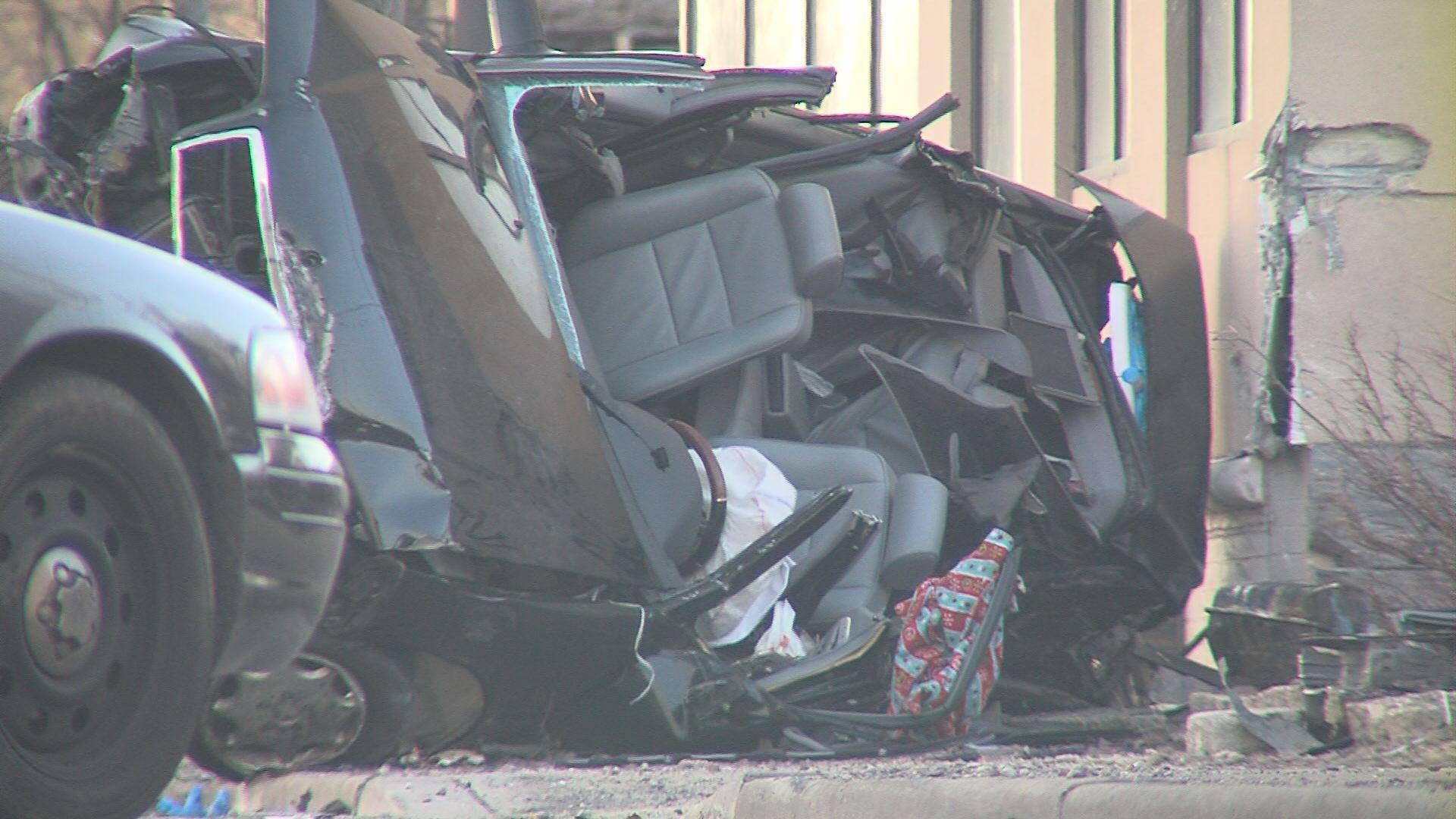 The father of the child killed Wednesday morning in a car crash spoke to CBS 58 on Thursday, the same day the mother of his child was charged with homicide. Regina Mitchell is now charged with homicide by intoxicated use of a vehicle, homicide by intoxicated use of a vehicle with a prohibited alcohol concentration, and knowingly operating a motor vehicle while suspended - causing death.

According to the criminal complaint her BAC was .124 at the time of the crash.

The complaint further states that Mitchell has never been issued a valid Wisconsin driver's license.

It further indicates that she was convicted on March 15, 2012, of Operating Without a Driver's License and Compulsory Insurance - No Insurance.

As a result of her failure to pay her fine on July 25, 2012, her license status was suspended.

Reports also show that the 7-month-old infant, O'Ryan Shaw, was killed in a crash caused by his intoxicated mother on Milwaukee's northwest side.

Witnesses told police that a 1998 Mercedes-Benz was traveling eastbound on W. Appleton Ave. at a high rate of speed when Mitchell lost control of the car. The car struck a fence, a pole, and a building, turning it on its side. Crews were called to the accident at Appleton Ave. and Burleigh St. just after 1:30 a.m.

Mitchell and her baby had to be extricated from the rollover crash, as the vehicle was trapped between an electrical pole and a building.  There was no other vehicle involved in the crash.

The infant was pronounced dead while being taken to Children's Hospital.

Investigators determined the boy was in an infant carrier that was not secured properly secured in the vehicle. The mother, who was intoxicated at the time of the crash, was taken to a local hospital to be treated for serious, non-life threatening injuries.

Richard Shaw said he can't be upset right now, he's hoping Regina gets the help she needs, makes a full recovery, and can move forward from this.

Shaw said that he's not pointing fingers when it comes to the wreck, he believes that Regina is a good mother and that she did not intend for this to happen.

He added that this is hard on his family and they are trying to cope right now.

\"My whole life has been impacted,\" he said.