Mother and Son Accused of Stealing Millions of FoodShare Benefits 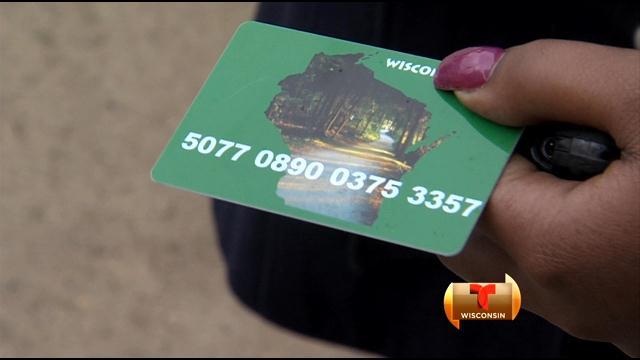 Federal investigators say the scam went on from 2009 until 2015, and was run out of Family Super Saver, located at 2301 W. Hopkins Street in Milwaukee.

Now a “No Quest” sign hangs on the door of Family Super Saver. It means the store no longer accepts the debit-like cards meant to help low income people buy food.

According to the indictment, the two would swipe a person's Quest card for a certain dollar amount, but instead of food, they'd give them half the amount in cash and pocket the other half.

“When people see that benefits are being trafficked or that people are using these benefits to get things other than food, it just feeds in to that notion that this program isn't really needed, when in fact there are thousands of folks in Wisconsin and around the country who need assistance with their food every month,” said Wisconsin Inspector General Anthony Baize.

Baize didn't handle this investigation, but says in cases like this the federal government goes after the store owners and then gives the state a list of people who used their FoodShare benefits in that store.

“Then our trafficking team will take a look at those recipients to see if they can identify patterns that might indicate people were trading their benefits for cash or other non-food items at that store,” Baize said.

“We monitor social media to make sure that folks aren't trying to sell their FoodShare benefits,” Baize said.

Last year they disqualified about 1000 people from the FoodShare program, preventing about $12 million dollars in fraud. However they also identified between $1.5 and $2 million paid out to people getting FoodShare benefits in Wisconsin and another state.

Federal investigators meanwhile say Elham and Ahmad ran their scheme for about six years pocketing around $3 million. The mother and son’s next court date is November 29.

If you want to report suspected fraud, you can do so here.