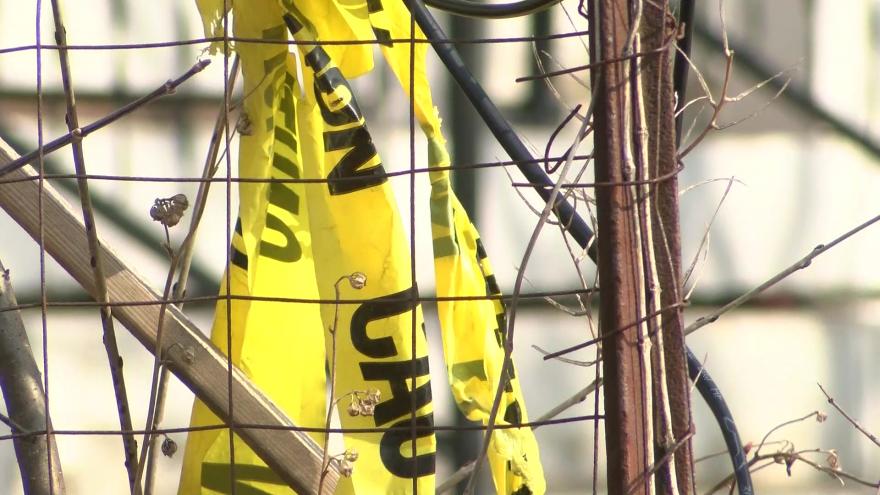 WAUKESHA COUNTY, Wis. (CBS 58) – The Oconomowoc mother accused of child neglect after police say she and her husband hogtied her son is now facing new charges after allegedly telling him to lie in court during trial.

Ann Kubehl, 41, has been charged with intimidation of a witness after a criminal complaint alleges she told her 12-year-old son that if he did not lie in court, she was going to go to jail. Police also say case workers told investigators that Kubehl would follow them to the foster parent’s home after supervised visits.

The new charges come after Kubehl and her husband, 40-year-old Ismael Gonzalez-Guzman, were charged with child neglect in February. According to investigators, Kubehl and Gonzalez-Guzman tied the boy up with tape and left him alone in the house while going out for food. In the original complaint, the boy was tied up as a punishment for trying to buy silly putty.

For our previous report on this story, please click here.