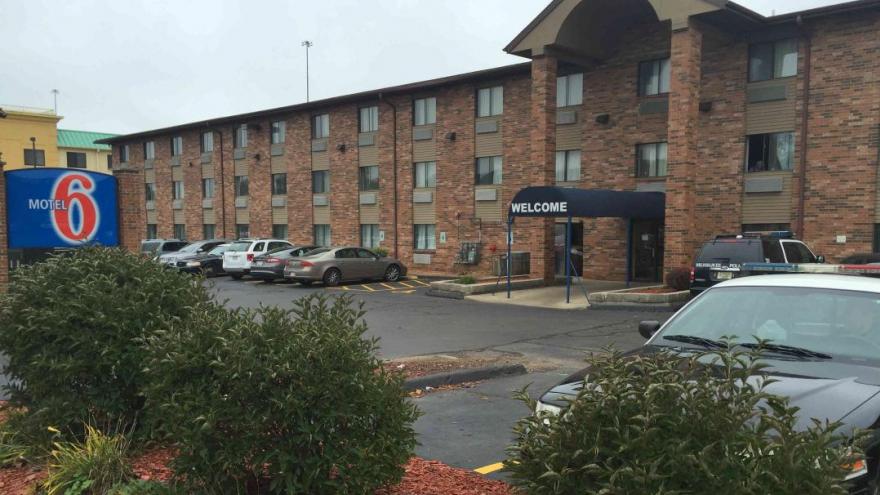 OAK CREEK, Wis. (CBS 58) -- The Motel 6 in Oak Creek near College Avenue and South 13th Street just east of I-94 has been ordered to evacuate and cease operations. The order came from the City of Oak Creek Health Department.

The cease and desist order comes after reports of pest problems at the motel which the Health Department has defined as a "human health hazard." The order was given to the owners of the Motel 6 on Saturday, November 4.

The order did not say specifically what type of insect pests had infested the Motel 6.

According to the order, the Motel has used unapproved treatments to try and reduce the pest infestation which could impact health.

The Motel now has to manage the pest infestation the approved chemical treatments by the City of Oak Creek. In addition, all guest rooms must be cleaned and sanitized to remove any unapproved chemical residue.