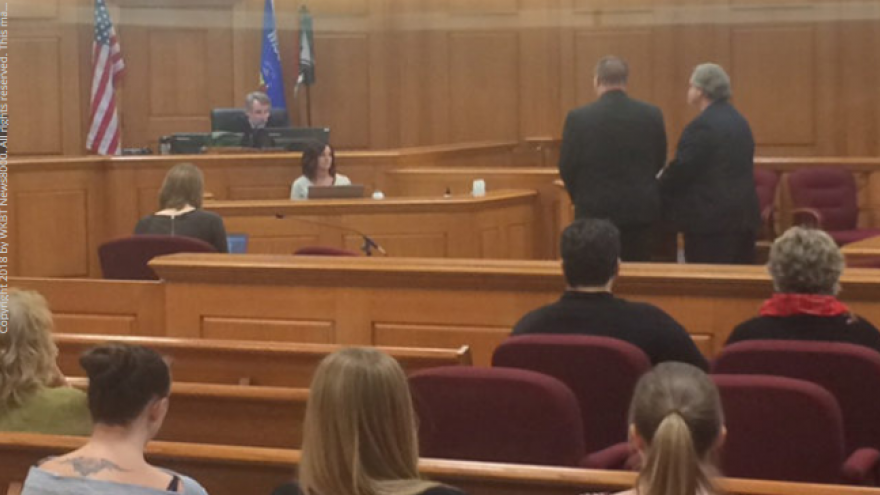 Bagstad appeared in court Tuesday morning, waived the preliminary hearing and entered a not guilty plea.

According to the La Crosse School District, Bagstad resigned from his position effective December 10, 2017.

According to the criminal complaint, Bagstad befriended the student during the 2015-2016 school year by giving the student rides home after choir rehearsals.

Allegedly, the student and Bagstad began exchanging topless photos and kissing each other, which the student was uncomfortable with.

In the complaint, the student says the two had sex 11 times over the course of a year, not including other sexual encounters.

Bagstad later admitted to investigators to the sexual relationship.