RACINE COUNTY, Wis. (CBS 58) -- The Wisconsin Humane Society removed dozens of cats from uninhabitable conditions inside a Racine County home Thursday, Feb. 27. WHS said feces and urine was found on nearly every surface of the home.

When WHS arrived to the home, cats scrambled into holes in the walls and even the ceiling. Animal officials worked for hours to safely contain dozens of cats. Before leaving, WHS set up traps overnight and brought back even more cats over the weekend. A total of 95 cats were recovered with more expected to be found.

The Wisconsin Humane Society’s Racine Campus is housing more than four dozen cats taken from the home. The rest of the cats were taken to the Milwaukee and Ozaukee campuses, some needing medical care. 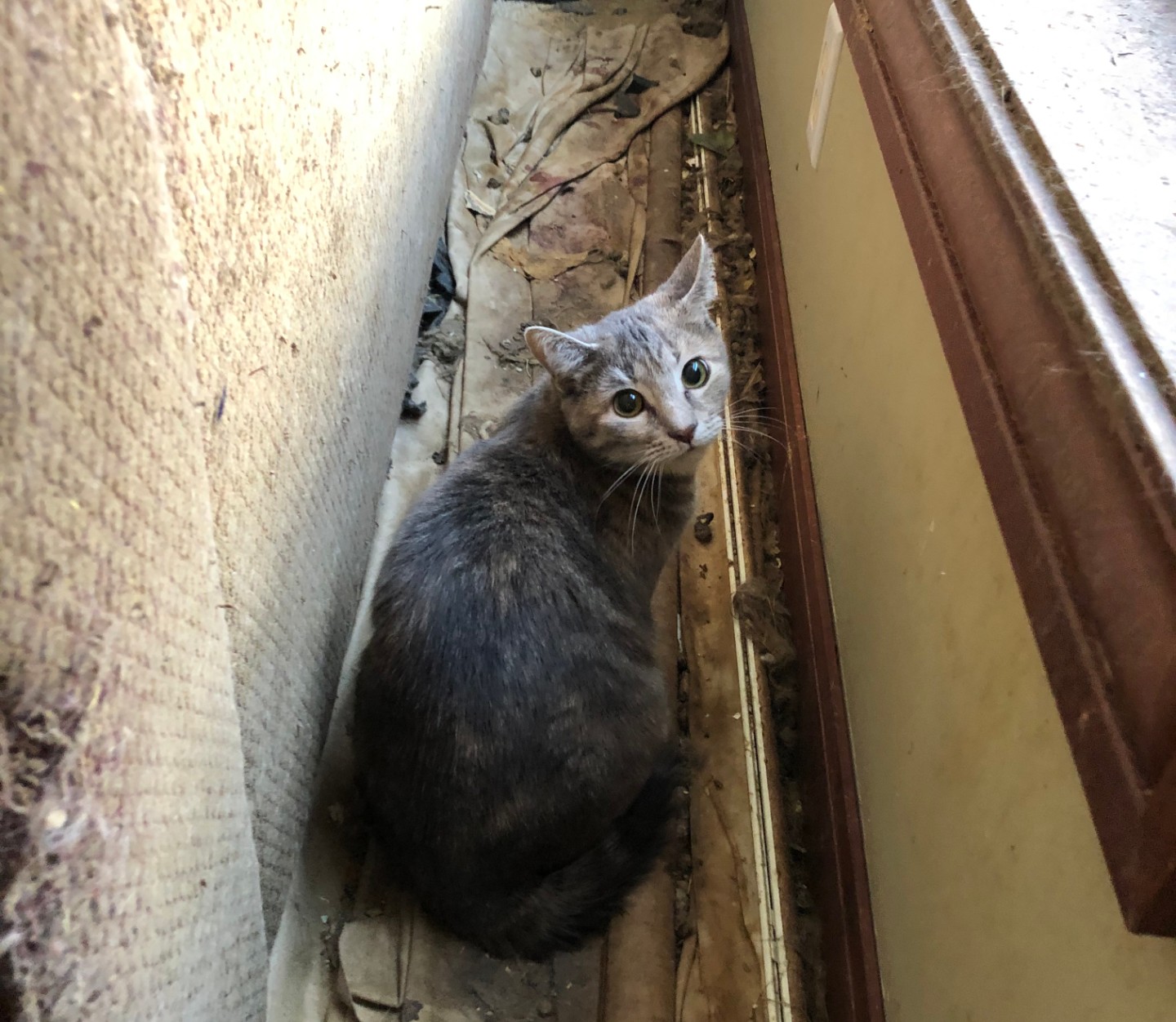 Rescuers also found a dozen deceased cats and kittens inside the home.

WHS said the surviving cats will need a lot of support both medically and behaviorally. Many will need alternative placement and others in foster care.

“Many of them are really shy and fearful and shut down, and so we’re gonna be looking for adopters who are willing to be patient,” adds Speed.

CBS 58 cameras were at the home recently for a different story, but saw the terrible living conditions the owner and the cats were living in. The crew saw piles of feces in almost every corner, and cats hiding in the ceiling and walls.

Speed says she’s thankful someone reported what was happening, and the owner willingly surrendered the animals.

“Whenever there’s animals suffering, we know there’s also humans suffering," said Speed. "We know that the person is also getting the support that they need.”

Thang Pham has lived next door for more than 20 years, and had no idea this was happening so close to his home.

Pham says he never saw his neighbor bring in cats, or any signs hinting there were dozens inside.

"She's a normal and intelligent person," he adds. "Sometimes I'd see her walking down the street, she's normal human being.”

Speed says so far nine cats have been put up for adoption, but it’s just the beginning of a long journey. The cats range from four weeks old to 4 years old, and most need to be spayed and neutered.

“We anticipate at least 20 more cats to be trapped and brought back to the shelter,” says Speed.

“I think she did the right thing definitely," said Pham. "You know and that’s the humane thing to do.”

The humane society says they will continue trapping cats at the home for the next week or so.