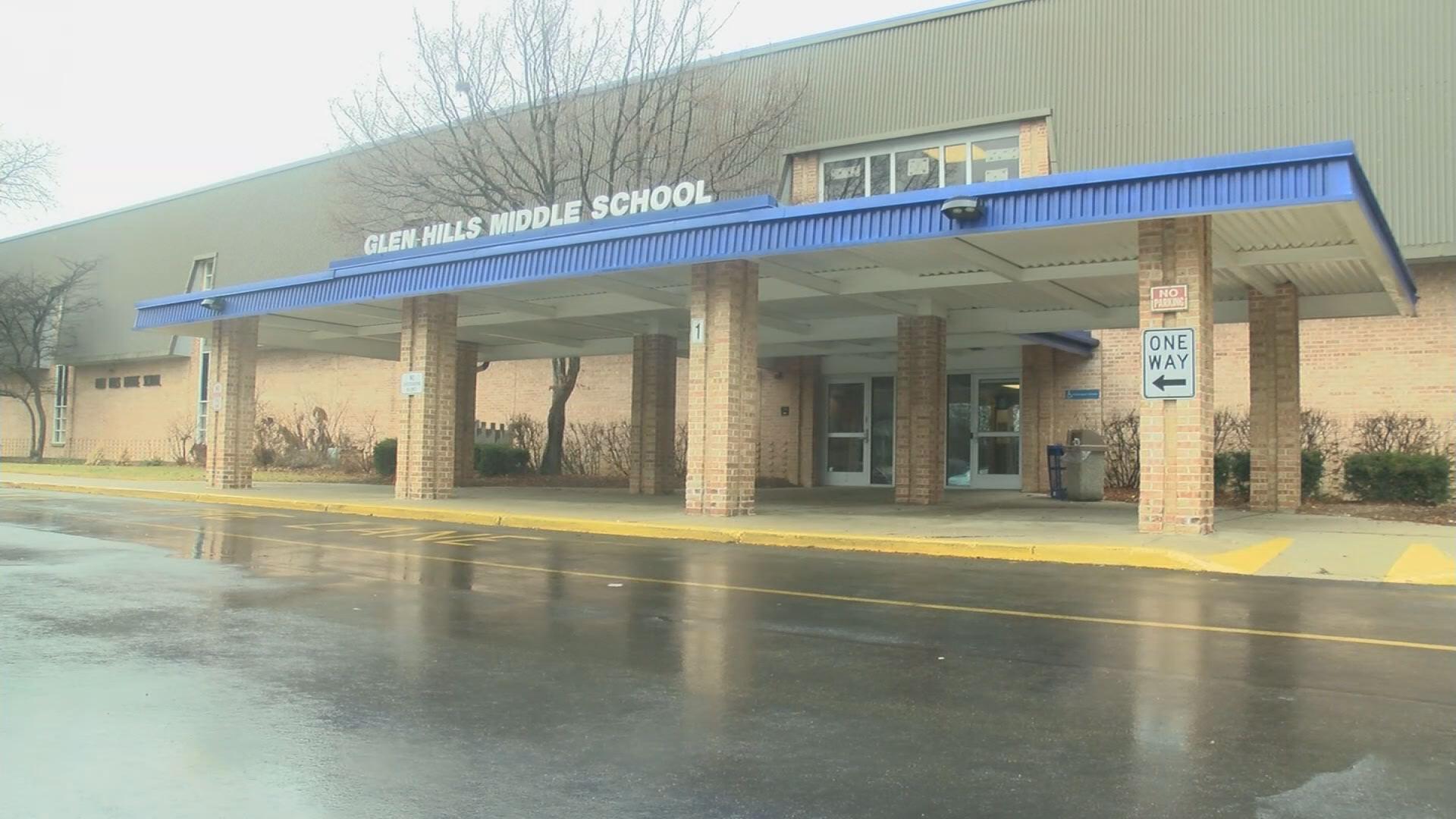 According to the Glen Hills School District Superintendent, more than 160 students and 15 staff members were sick on Tuesday.

He said the district is dealing with a flu outbreak.

On Monday, 158 students and 21 staff members were out.

Glen Hills has been dealing with this since Friday, when about 100 kids were out.

A robo-call was sent out Monday night to parents which said that if they have children who have a fever or are vomiting or showing any other flu-like symptoms, they should keep those kids at home.

The North Shore Health Department said that they have not been notified.

District offered a flu vaccine, but it's unknown how many people who got the shot are now sick.

Both schools in the district are disinfected nightly and they will be fully disinfected over winter break.

Last day of class before winter break for Glen Hills is Friday.

Children's Hospital of Wisconsin said they have seen an increased number of flu patients.

Part of the problem may be that the predominant flu strain, which can make people more sick, has less coverage from this years vaccine.

However, doctors say that is not an excuse not to get the flu shot.