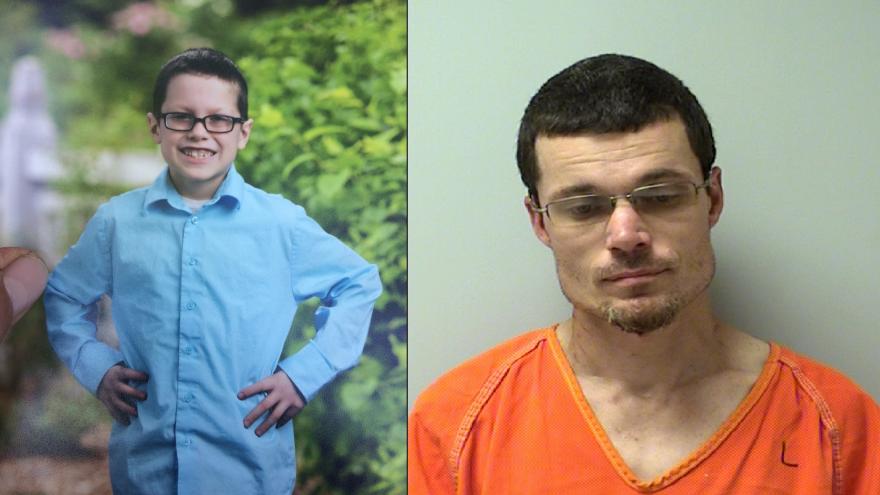 On Saturday June 10 at 9:54 AM the Marathon County Sheriff's Office responded to a home for a domestic disturbance. The suspect, Jamie Hunt, held a knife to a victim's throat and struck the victim. Jamie then left with his 8-year-old son, Jaiden Hunt.

Authorities believed Jamie was under the influence of methamphetamine and should be considered armed and dangerous.

An AMBER alert was issued for Jaiden Hunt Saturday afternoon and it took nine hours until authorities could find Jamie Hunt and his abducted son.

Just after 10:00 PM Saturday night both Jamie and Jaiden Hunt were located. Jaiden was safe and Jamie was taken into custody.