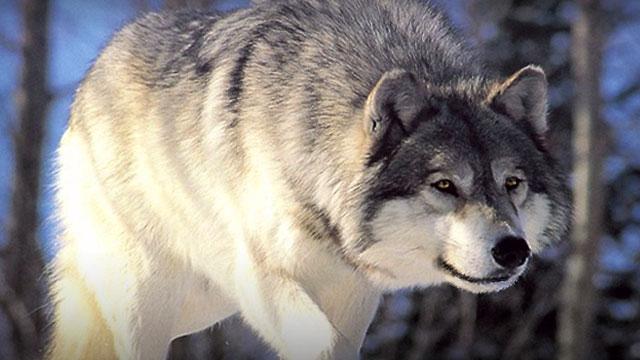 MADISON, Wis. (AP) — The Wisconsin Department of Natural Resources says the state's growing wolf population or increased hunting activity may have contributed to a significant increase in the number of hunting dogs killed by wolves during the bear season.

At least 40 hunting dogs were confirmed killed by wolves at the end of bear season Tuesday, exceeding a previous record of 23.

The State Journal (http://bit.ly/2e5SAMy ) reports some hunters blame the end of the state's wolf hunt for the burgeoning number of wolves. Others say bear hunters could protect their dogs by avoiding areas where wolves are known to roam.

DNR carnivore specialist Dave MacFarland says the increased number of hunting dogs killed could also be an anomaly. The estimated winter population of wolves grew 16 percent to about 900 this year.