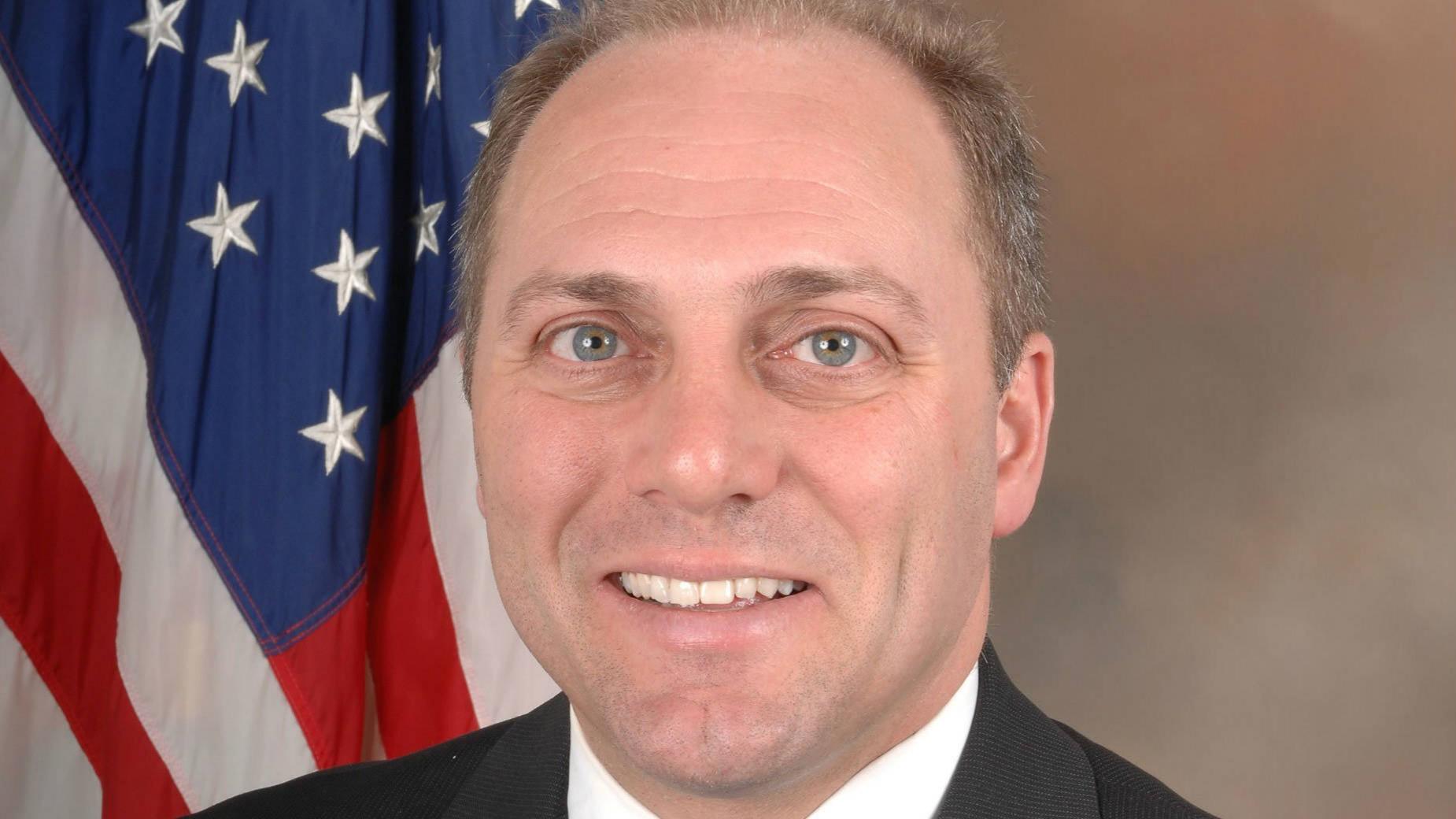 As national Democrats are jumping at the chance to sink Rep. Steve Scalise, Louisiana Democrats are throwing the House majority whip a buoy.

Democrats from the Bayou State, including a current congressman and two former statewide elected officials, are giving Scalise some much needed cover after his position in the Republican leadership was suddenly thrown up in the air Monday when his office confirmed an eyebrow-raising speech he gave to a David Duke-founded white supremacist group in 2002.

Former U.S. Senator Bennett Johnston, a Democrat who beat back a challenge from Duke in 1990, said even he didn't know that EURO as "a racist organization."

"I may disagree with Representative Scalise but a racist he is not. Nor would he have been stupid enough to knowingly address a racist group," Johnston said in a statement published in the Times-Picayune. "While it is sometimes fun to see Republicans in trouble, you'd be wrong to blame Representative Steve Scalise for being racist on account of addressing a (EURO) meeting."

Johnston is now a lobbyist in Washington, D.C. and a strong supporter of oil and gas drilling in the Gulf of Mexico.

And former Louisiana governor Edwin Edwards, a Democrat who beat out Duke for the governorship in 1991, also ran to Scalise's defense.

"Sometimes you end up in front of these groups through no fault of your own and there are racial undertones," said Edwards, who lost a runoff this month to serve in the House, in an interview with the New York Times.

Earlier in the week, Rep. Cedric Richmond, who will be the only Louisiana Democrat left on Capitol Hill next week, fended off attacks against Scalise leveled by Democratic officials in Washington.

"I am not going to let them use Steve as a scapegoat to score political points when I know him and know his family," Richmond, who is African-American, told the New Orleans Times-Picayune on Monday night. "I don't think Steve Scalise has a racist bone in his body."

But the support from those stateside Democrats hasn't pushed Democrats in Washington from calling off the hounds.

Scalise called the appearance at European-American Unity and Rights Organization (EURO), a white supremacist group founded by Duke, a former Klu Klux Klan grand wizard, a "mistake I regret" and said the group was one of many he addressed when he was a state senator crisscrossing the state to drum up support for a piece of legislation.

"One of the many groups that I spoke to regarding this critical legislation was a group whose views I wholeheartedly condemn," Scalise said Tuesday in a statement. "I am very disappointed that anyone would try to infer otherwise for political gain."

Among other Democratic spokesman in Washington, Democratic Congressional Campaign Committee National Press Secretary Josh Schwerin said the revelation about Scalise made it "clear their leadership has a history of embracing anti-Semitic, racist hate groups."

"Steve Scalise chose to cheerlead for a group of KKK members and neo-Nazis at a white supremacist rally and now his fellow House Republican Leaders can't even speak up and say he was wrong. While David Duke defends Scalise, Speaker Boehner and Leader McCarthy are refusing to condemn Scalise's choice of allies," Schwerin said.