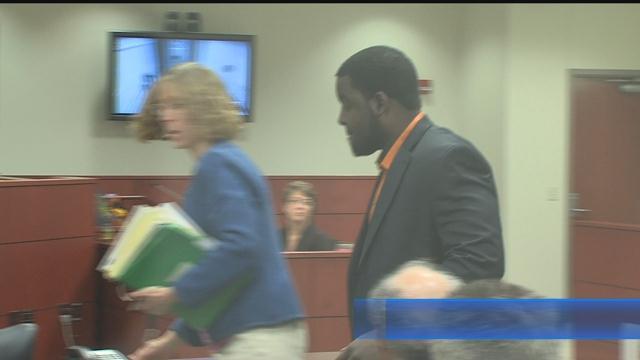 Former Badgers running back and Heisman trophy finalist Montee Ball will serve 60 days in jail after pleading guilty this morning to charges stemming from a domestic violence case.

Ball was accused of hitting his girlfriend at a Madison hotel.

In a separate incident in March, a different woman claimed ball threw a phone at her and grabbed her by the neck.

The 25-year-old will get work-release 'privileges' during his jail sentence.