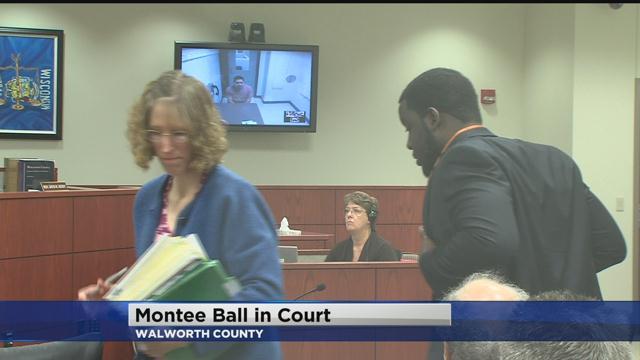 Ball is facing a bail jumping charge after he was caught drinking at a bar earlier this month. Ball had been ordered by a judge not to drink alcohol after a previous charge of assaulting his girlfriend. Ball waived his preliminary hearing this afternoon and will be back in court next month.