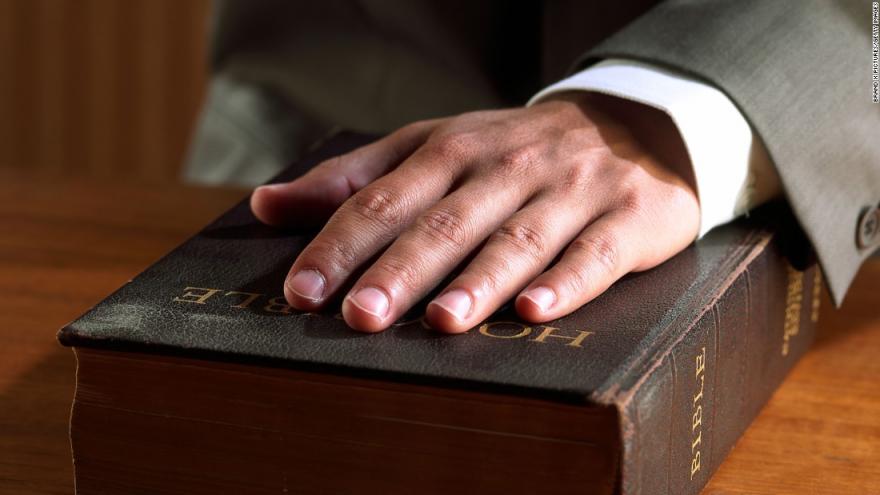 LAUREL, Mont. (AP) — A different mayor of a southern Montana town was sworn into office a day after the mayor-elect failed to appear for a swearing-in ceremony.

Former city councilman Tom Nelson was sworn in as the new mayor of Laurel on Wednesday after mayor-elect Dave Waggoner did not show up to the city council’s Tuesday meeting.

Nelson had lost to Waggoner in the November mayoral election.

Waggoner was asked to leave his current position at the city’s wastewater treatment plant before he could take office.

City officials say Waggoner did not submit a letter of resignation for his city job, so the council appointed Nelson.

Waggoner did not return calls seeking comment from the Billings Gazette.

Nelson’s term as mayor will last until the next municipal election in 2019.