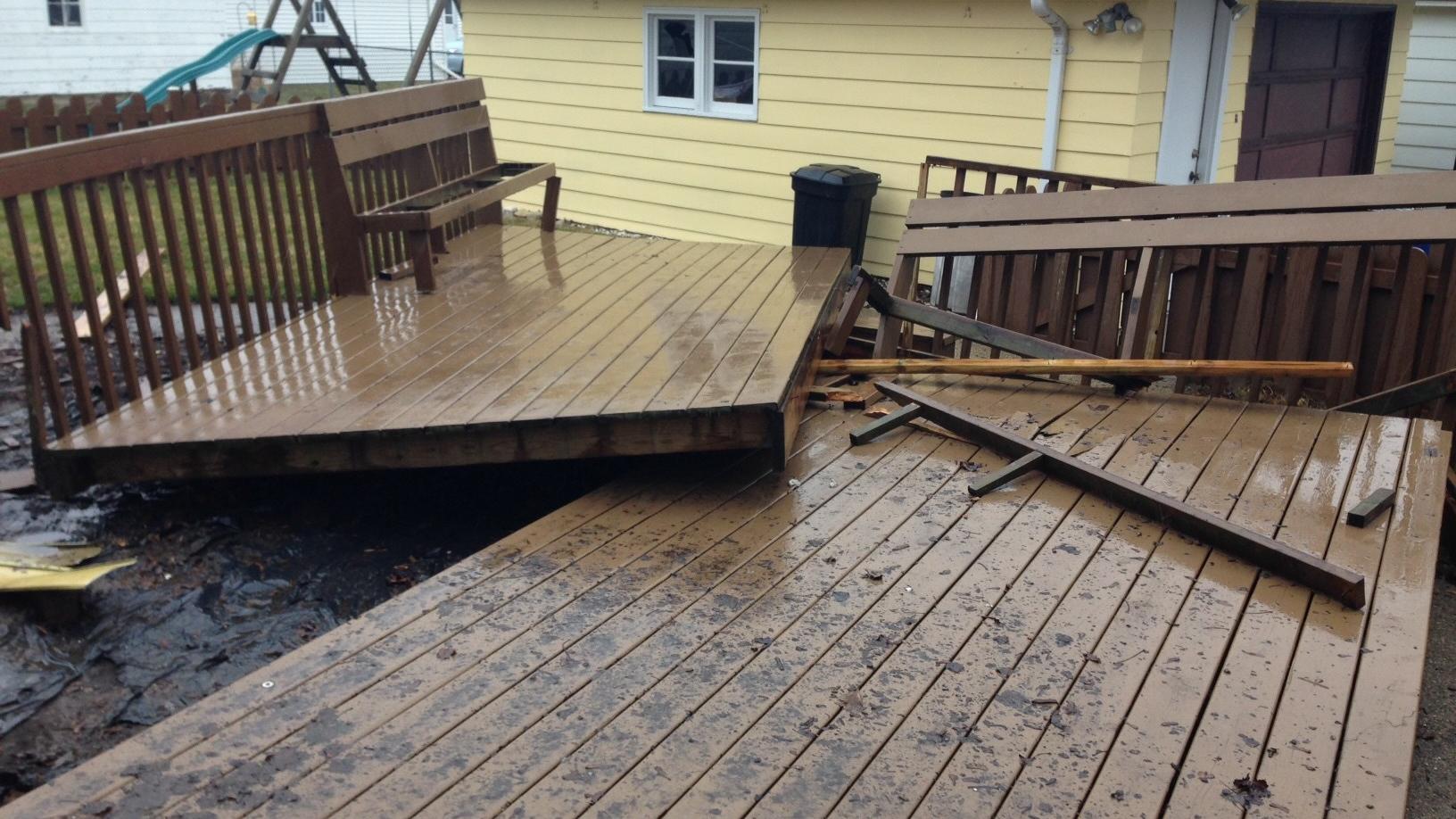 Racine Police are calling the incident "suspicious", after an overnight explosion ripped through a neighborhood on the city's north-side.

Rushing to a neighbors house, they waited for fire crews to extinguish the flames. That's when tests revealed another surprise. Fire crews discovered an accelerant mixed in with the debris, an unusual find with an accidental fire. Smith believes someone started the fire intentionally.

"The fire department said it was gasoline, but other than that I have no idea."

The blast moved the deck about 10 feet away from the house. Neighbors are letting Smith and her daughter stay with them while the clean-up continues.

"My basement blew out, my attic door blew through the roof, it was just crazy," says Smith.

Racine Police say the Fire Department's "Arson Investigative Unit" is helping with the investigation. They say there are reports of two people leaving the area following the explosion.

Debris from the fire has been sent to the state crime lab for further investigation.

Smith says she has no clue why someone would target her home, and hopes police can find an answer.

"It's still shocking," she says. "It's just ridiculous."