Mom of student who died after pancake-eating contest sues University 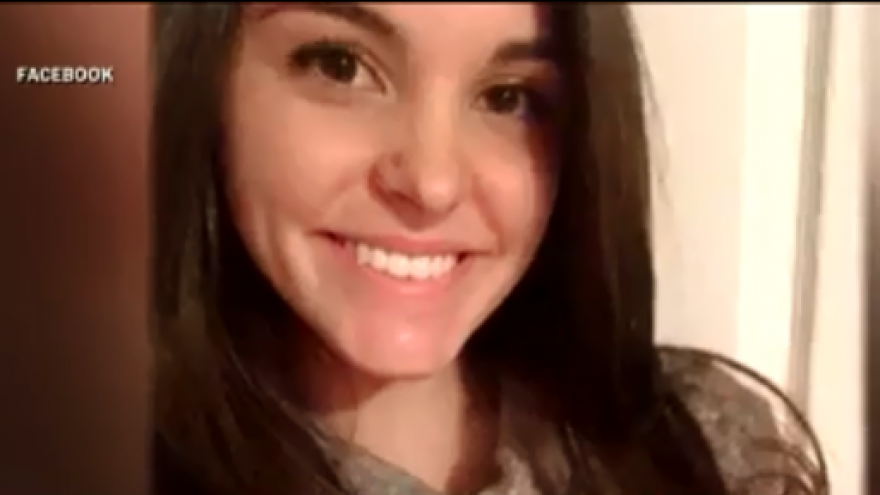 BRIDGEPORT, Conn. -- The mother of a Connecticut college student who choked to death on pancakes during an eating contest on campus last year has filed a wrongful death lawsuit against the university. Rosanne Nelson sued Sacred Heart University on Monday in Bridgeport state court over the death of her daughter, 20-year-old Caitlin Nelson, of Clark, New Jersey.

The lawsuit seeks an undisclosed amount of money and accuses the school of approving the contest despite the dangers and failing to provide adequate medical personnel.

Officials at the Catholic university in Fairfield declined to comment.

Caitlin Nelson was a junior social work major whose father, police officer James Nelson, was killed in the Sept. 11 attacks in Manhattan.

When she started choking at the contest, two nursing students immediately began lifesaving measures and were quickly joined by police officers and paramedics, police said. She was taken to an area hospital, where she initially was in critical but stable condition, according to police.

She was transported to a New York hospital where she died three days after participating in the eating contest.

"It's a tragic event that started out as something fun," Fairfield police Lt. Bob Kalamaras said at the time. "It was just a tragic accident."