Mom, daughter die in fire after little girl tries to save puppies 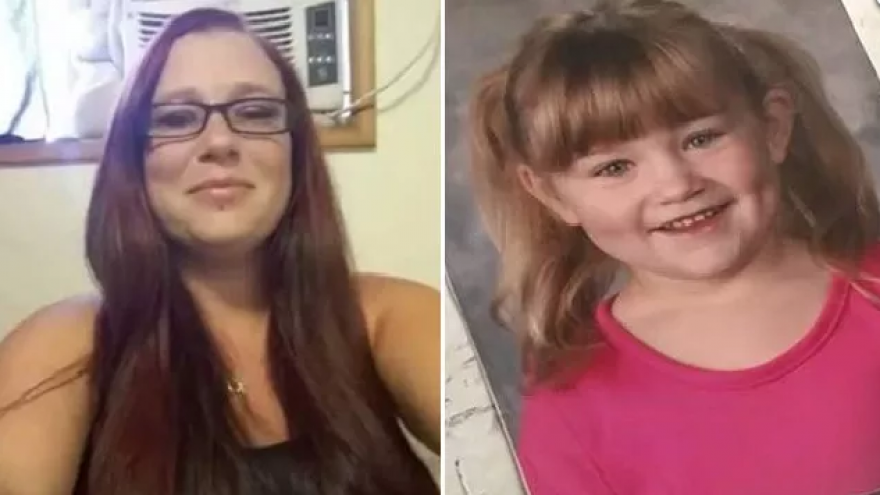 AMITY, OR (KPTV) -- An Oregon mother chased after her daughter when the young girl ran back inside their burning motor home to save a litter of puppies from a fire.

Honey Cosgrove, 37, and Nevaeh Applegate, 8, never made it back to safety.

Cosgrove had put her five children to sleep on Tuesday when a fire broke out a short time later, according to Yamhill County authorities.

She and her husband reportedly tried to put out the blaze with a fire extinguisher to no avail. Their children ran outside the home, and Cosgrove called 911.

At one point, her 8-year-old daughter went back inside.

"There were 11 brand new puppies in that RV," said Cosgrove's mother, Patty Krull. "Nevaeh went to get the puppies.

Cosgrove chased after her young daughter in a failed bid to rescue her.

“The gasses in the RV ignited and it was over just like that,” Krull said. “I’m proud of my daughter she gave her life for her children.”

Krull said the two were loving and caring people who were always smiling.

“Her whole face would just shine and she meant the world to me,” Krull said. “Nevaeh wanted to save some puppies, could I tell you anything else about a big heart in a little girl.”

Amity Fire Chief Bruce Hubbard said an investigation revealed that a heat source was too close to flammable material. He said there was nothing suspicious about the incident.