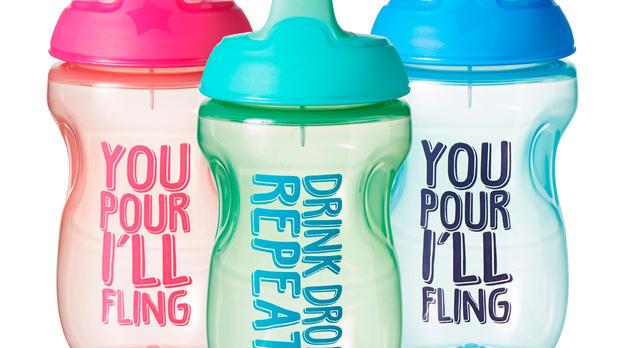 The manufacturer, Mayborn USA, has received 3,066 reports of mold in the removable, one-piece, opaque valve of the Sippee cups, including 68 reports of children experiencing diarrhea, vomiting or other symptoms associated with drinking from a cup with mold in the valve, according to the agency.

Consumers should immediately stop using the recalled Sippee cups and contact Mayborn to receive a free replacement cup by going online at www.tommeetippee.us and clicking on the recall button, or by calling toll-free at 877-248-6922 anytime during the week and from 8 a.m. to 3 p.m. ET Saturday.Mold can develop on the removable, one-piece, white valve inside the cups when it remains moist and is infrequently cleaned, said the safety commission, which added that ingesting mold can cause gastrointestinal symptoms and infections in people with compromised immune systems.

The cups, which sold for between $4.00 and $7.00 and made for children aged four months to a year, were sold nationwide from December 2014 through May 2016 at retailers including Target, Walgreens and Walmart, and through online retailers including Amazon.