'Mockingbird' is a hard act to follow for Harper Lee 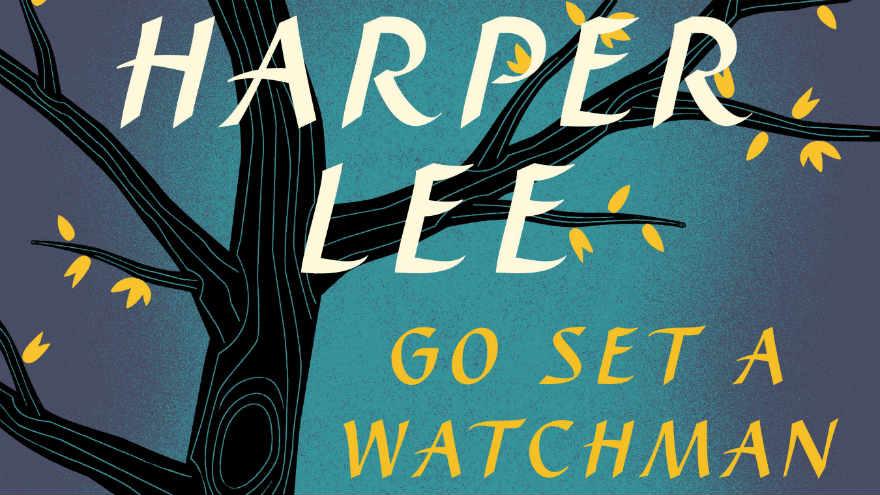 (CNN) -- In the aftermath of success comes the inevitable question: \"So, what's next?\"

For authors, the answer is inextricably linked to their next book, but in the 55 years since Harper Lee published \"To Kill a Mockingbird,\" she never had to answer that question. The bestseller, which has sold more than 30 million copies, was her only novel.

Now, the book's many fans will get a chance to learn whether fire can follow fire -- more than five decades later. Lee's followup, \"Go Set a Watchman,\" goes on sale Tuesday, and anticipation for the novel is at a fever pitch.

A HarperCollins excutive said \"Go Set a Watchman\" is the publisher's most pre-ordered book of all-time, while Amazon says it's the retailer's most pre-ordered print title since the last Harry Potter book in 2007. Bookstores across the country are preparing for crowds, and Barnes & Noble stores are hosting public readings of \"Mockingbird\" on Monday.

\"Go Set a Watchman\" details Scout Finch's return to fictional Maycomb, Alabama, to vist her father, Atticus, 20 years after the events of the first book. News of the \"Mockingbird\" sequel broke in February after Tonja Carter, Lee's lawyer, discovered the manuscript last year and negotiated with HarperCollins to publish the book.

For decades, Lee had been adamant that she would never publish another book. This left some wondering about the 88-year-old author's mental state and whether she was able to consent to the book deal. An investigation by the Alabama Securities Commission found that Lee wants to publish the work.

Her fans certainly want her to, as well.

\"There are two things that have been eternally true about Lee,\" Steven Zeitchick wrote in the Los Angeles Times. \"Her writing about Scout Finch's escapades is great, and there isn't enough of it.\"

Though \"Watchman\" was originally written before \"Mockingbird,\" the 55-year gap puts Lee on a short list of authors who took a long time between books.

For writers, the pressure to follow an acclaimed or bestselling book can be crippling. It took Junot Diaz 12 years to follow \"Drown,\" his debut short-story collection, with the Pulitzer Prize-winning novel \"The Brief Wondrous Life of Oscar Wao.\"

\"This was a perfect storm of insecurity and madness and pressure and you name it,\" Diaz told New York magazine of the challenge of re-creating literary success.

And the gaps between their books pale next to that of Henry Roth, who published his first novel, \"Call it Sleep,\" in 1934. Roth then suffered severe writer's block, which meant it took six decades before the first of his four-volume series \"Mercy of a Rude Stream\" arrived in 1994.

These follow-up works were met with critical acclaim, something Lee's sequel may not be granted. The overwhelming success of \"Mockingbird\" could overshadow the new book, further cementing her legacy around a single book, not unlike authors Margaret Mitchell and J.D. Salinger.

Mitchell published \"Gone With the Wind\" in 1936. A 2014 Harris poll found the story to be Americans' second-most beloved book, behind the Bible. It was the only novel Mitchell published and the only work she is known for, even though she completed two novellas beforehand.

Salinger's story of teenage adventure and angst, \"The Catcher in the Rye,\" is ranked seventh in the Harris poll and is often listed as a top book of the 20th century. Despite having published a breadth of short stories and novellas, the reclusive Salinger was forever linked in readers' minds with his only novel.

Though it remains uncertain how critics and readers will respond to \"Go Set a Watchman,\" one thing is for sure: The book will be widely read.

Zeitchick wrote that the pre-order demand speaks to the public's interest in a story that Lee started but left up to readers to finish.

\"It's possible 'Go Set a Watchman' will turn out to be a great work of literature,\" he said. \"But it will have some awfully stiff competition. Few books can outdo the one we've written in our minds.\"