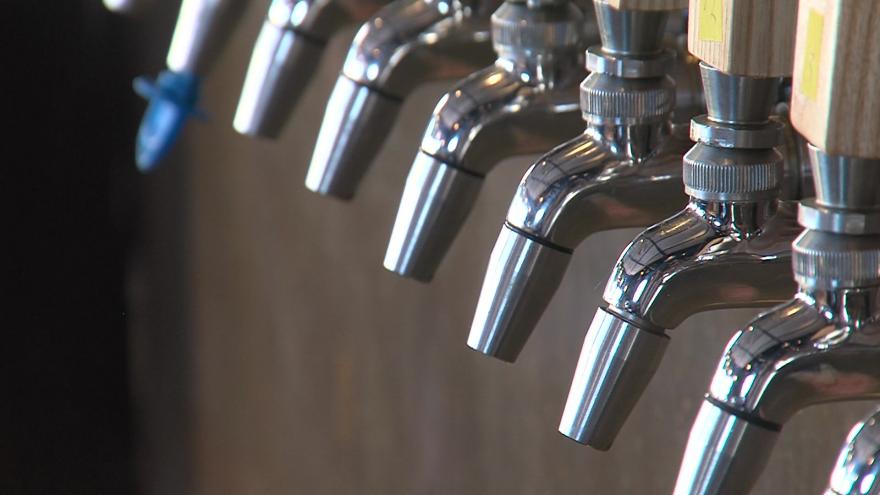 MILWAUKEE (CBS 58) -- MobCraft Beer who moved to Milwaukee in 2016 after launching in Madison in 2013 is hosting their 5th anniversary birthday party with free beer, cake and more.

The crowdsourced brewery will open at noon on Saturday, June 9. A keg of Oddball, MobCraft’s flagship Kolsch, will be tapped at 1:00 p.m. Free beer will be available until the keg runs out. The first 150 people there will get birthday cake.

MobCraft Beer is known for being one of the only breweries in Milwaukee brewing sour and wild beers, with a large portion of the brewery dedicated to it. On Saturday, they will be filling one-third of their 24 tap lines with sours and wilds. You will be able to try Cast-Out, Wild Farm, Brett Golden Ale, Sour Golden Ale, Gentlemen S-Tart Your Engines, Existence Mango, as well as Sour Support on Nitro.

A Cellar Release will also take place, bringing back limited amounts of sour and wild bottles for purchase in to-go bottles including Brett as the Sun, Roundabout, Roundabout Pineapple, and Diligence.