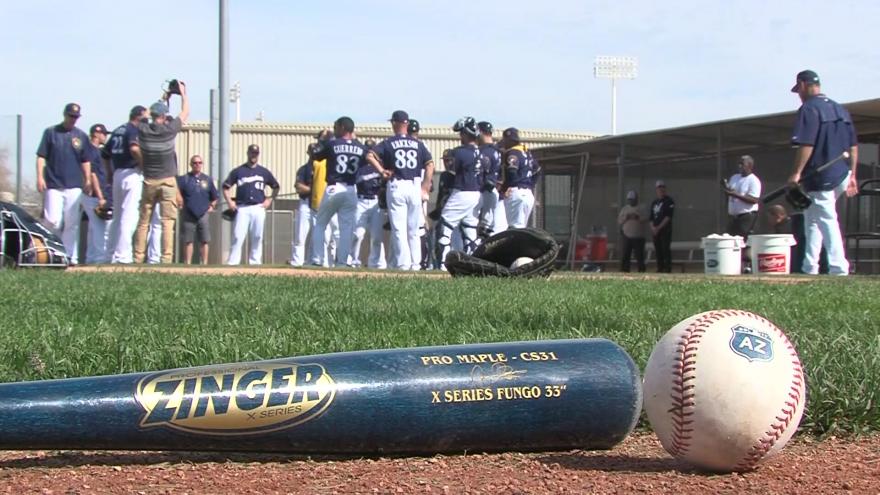 MILWAUKEE (CBS 58) -- MLB players are launching a $1 million fund to help support workers affected by the Major League Baseball lockout, according to the American Federation of Labor and Congress of Industrial Organizations (AFL-CIO).

The union group says the funds will be administered by the MLB Players Association and the AFL-CIO, and distributed to stadium workers and others who may face financial hardship due to the lockout.

The lockout was implemented on Dec. 2, and on Tuesday, March 1, it was announced that the start of the regular season would be postponed.

"There are a lot of people who make our game great. Many aren't seen or heard, but they are vital to the entertainment experience of our games," said MLBPA Executive Board leaders Andrew Miller and Max Scherzer. "Unfortunately, they will also be among those affected by the owner-imposed lockout and the cancelation of games. Through this fund, we want to let them know that they have our support."

The MLBPA plans to work with the AFL-CIO to determine the hardest-hit communities and distribute resources to those who need it most.

"Whether you're a worker on the baseball field or a worker behind the scenes, we all deserve respect and dignity on the job," said AFL-CIO President Liz Shuler. "The labor movement will do everything in our power to support these and all workers."