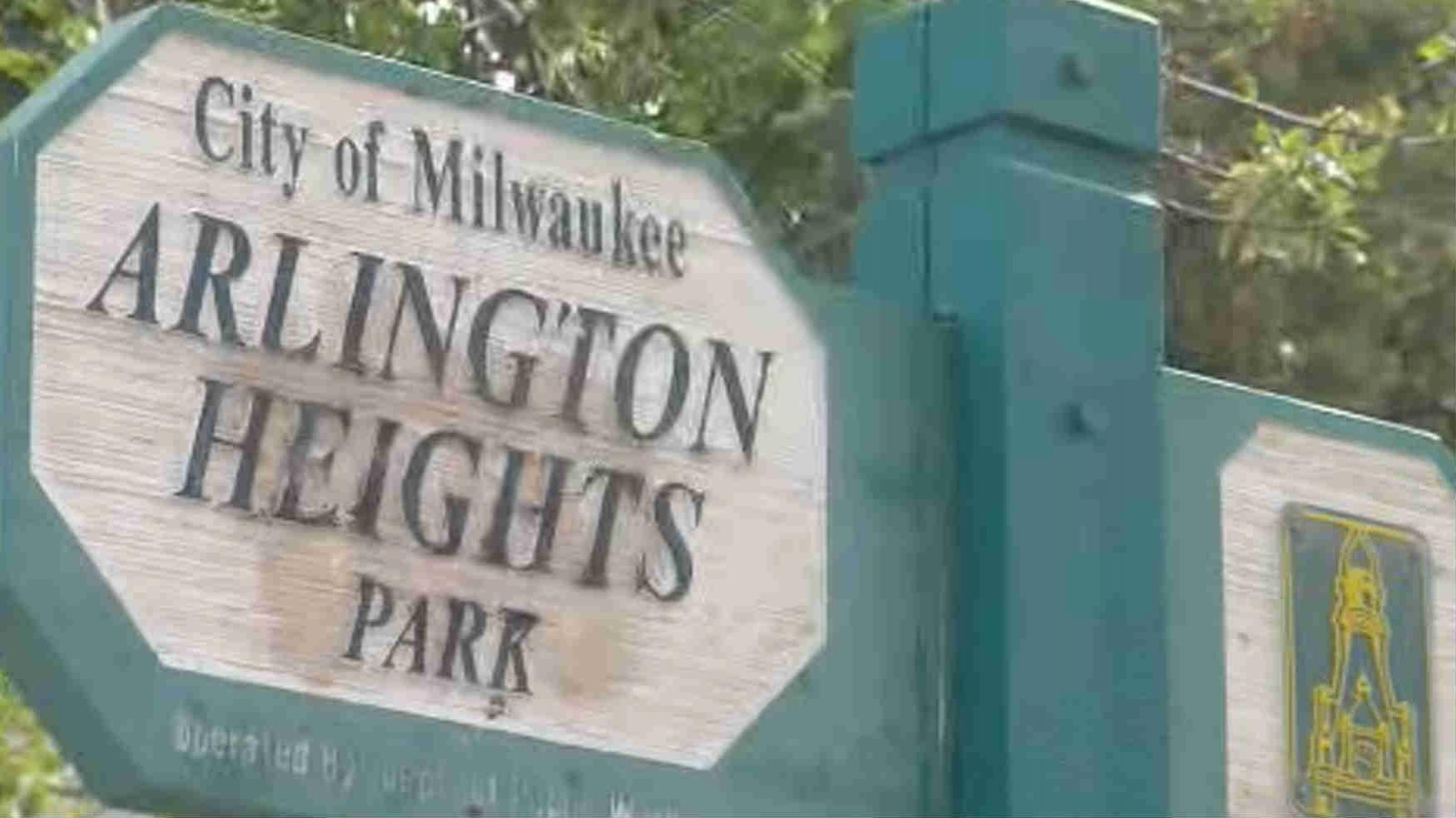 For years it's been the talk near 35th and Pierce. If only the playground at Arlington Heights Park had more swings and a place for bands to play.

Just four months ago a group was formed called MKE Plays. Its  intent is  to deliver for residents who are trying to strengthen their neighborhoods through development of public spaces.

On Thursday the ribbon cutting at the park was the focus of the regular "Our Stories with Michele." The regular segment on the CBS 58 News at 4 p.m. gives extra attention to home spun efforts to improve the community and give viewers a complete perspective of the place we call home.

"Ralph Waldo Emerson once said it's a happy talent to know how to play," declared Milwaukee Common Council President Michael Murphy who many credit to spearheading the project.

This is the first park to undergo a transformation under the program.

"Kids have a right  to have fun," said Mayor Tom Barrett who along with Alderman Bob Donovan and Robert Puente were on hand for the unveiling. "We as adults have a responsibility to make sure they have places to have that fun."

Resident collaboration is considered very much a part of the project's success.

"Neighbors said hey this is a great park and we use it all the time," recalled Brianna Sas-Perez of the Layton Blvd. West Neighbors group. "But here's something that would make it a little bit better.  That''s why it was a great partnership when the city and MKE Plays said, 'well here's what we're looking to do." It was a great fit."

Corporate and charitable donations are a critical part of the equation.

The namesake foundation of late philanthropist Joe Zilber  lead the way in securing the money.

Susan Lloyd of the Zilber Foundation brought the crowd to a hush and then applause when recalling the man behind the foundation's mission.

"There are times when we are involved in a set of activities in the neighborhoods where it's really clear that the presence of Joe Zilber is here. He's a very present absence."