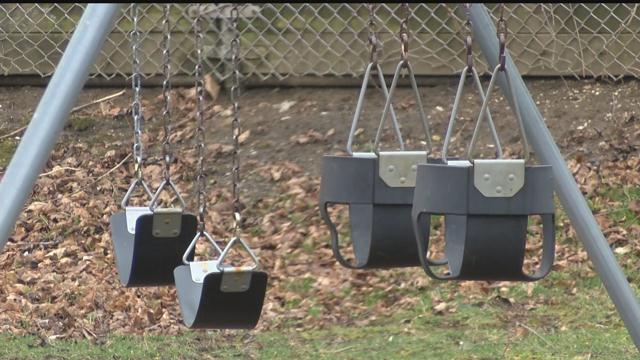 They're an essential part of childhood, but many of them in the city of Milwaukee are in dire need of repair.

"We need your ideas, talents, imagination and your voice," said Beth Haskovec, executive director for Artists Working in Education.

That's why Haskovec hopes the call to transform the city's most deteriorated parks is answered. It is the mission of the MKE Plays Program.

"Our project engages people young and old in hands on activities that create a vision for their park space that reflects the social and cultural aspects of that community," said Alderman Michael Murphy, 10th District.

Murphy launched the program last year and it just received a $50,000 grant from the National Endowment for the Arts. A match from MKE Plays doubles that award.

"We're making sure we spend it smart and spend it playfully and artfully," said Alderman Nic Kovac, 3rd District.

"I believe it's a constitutional right that kids have fun and they have fun on safe places near their home," Milwaukee Mayor Tom Barrett. "That's our responsibility."

Four playgrounds will be re-designed by neighborhood youth, and with the help of local artists, those ideas will come to life.

"It could be a mural, it could be a pavement painting something with fencing or infrastructure like benches," Haskovec said.

Leader said such infrastructure can serve as the building blocks for a healthy neighborhood.

"These children will create public art that will recognize the cultural importance of their community and something they can be proud of and take ownership with," Murphy said.

The MKE Plays program will renovate a total of 12 city parks through 2017. So far, the public, private partnership has raised more than $1.7 million. Alderman Murphy said more funding is expected to be announced soon.