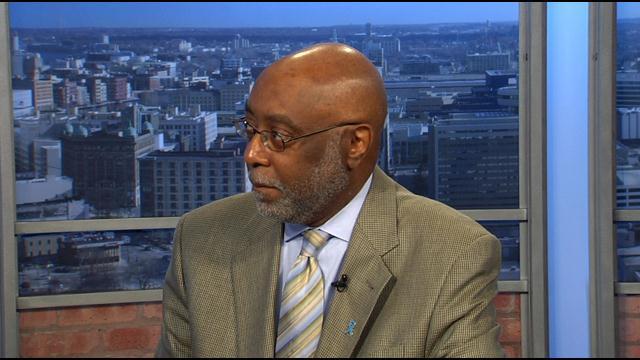 Men in Milwaukee have higher rates of heart disease, cancer-related deaths, homicide, and suicide as compared to area women, as well as compared to men statewide and nationwide.

On Monday Milwaukee Mayor Tom Barrett announced that June is Men's Health Month, and announced a men's health summit. Joining us in studio on the CBS 58 News at 4, Eric Von, creator of www.brainbrawnbody.com, to talk about why men in Milwaukee are performing so poorly in key health areas, and what the city and its partners are going to do to change that pattern.

The men's health summit on June 20 is aimed at improving access to health services, as well as services around job training and readiness, fatherhood support and more.

Throughout the month, health experts and agencies will also raise awareness of preventable health problems and the importance of early detection and regular medical care.