PLEASANT PRAIRIE, Wis. (CBS 58) -- Two Missouri men have been charged with illegal possession of firearms while allegedly traveling to Kenosha on Sept. 1.

Michael Karmo, 40, and Cody Smith, 33, were arrested after a law enforcement agency in Iowa received a tip that Karmo and Smith were traveling from Missouri to Kenosha to "loot and possibly pick people off." 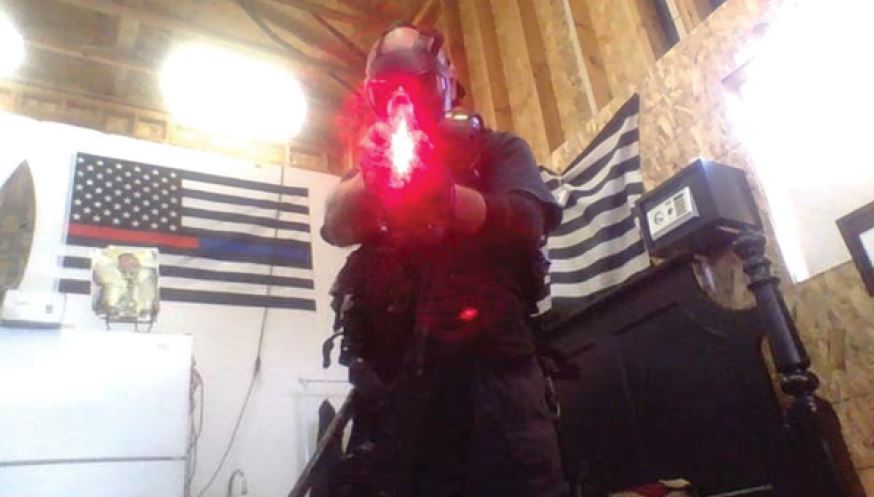 FBI agents located and detained Karmo and Smith at a hotel in Pleasant Prairie, according to the U.S. Attorney's Office, where they recovered an Armory AR-15 assault rifle, a Mossberg 500 AB 12-Gauge shotgun, two handguns, a silencer, ammunition, body armor, a drone and other materials.

“The detectives basically had both of the people they arrested detained, and they were standing by them. And then one of the other detectives was going in and out of the car," Braim said.

Authorities also shared text messages from Karmo. One of them showed a rifle with a drum-style magazine, and the words – “This the game changer.” 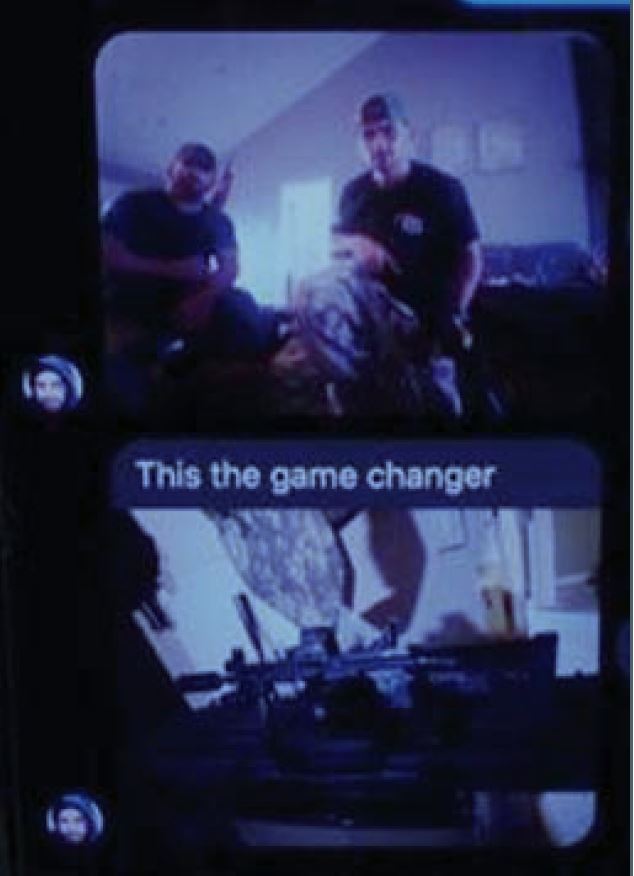 Provided screenshots of the 40-year-old’s Facebook page also show pictures of him and other weapons.

The two men attended President Trump's rally at a high school in Kenosha.

Karmo said he'd be willing to "take action" if police were defunded.

After Kenosha, the men planned to Portland to see protests there. 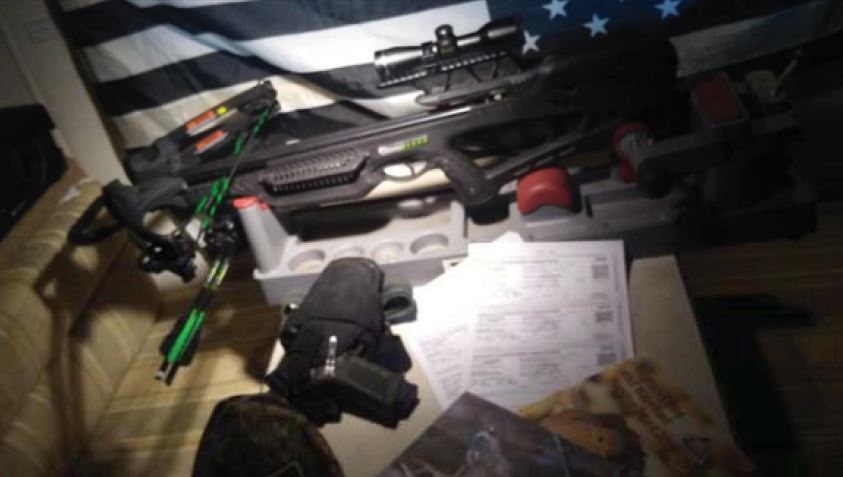 Both Karmo and Smith were prohibited from possessing firearms due to prior convictions.

A criminal complaint charges Karmo with possession of a firearm by a felon.

Each of these offenses carries a maximum penalty of 10 years in prison, a maximum fine of $250,000 and up to three years of supervision after release from prison.

Both men have detention hearings on Tuesday, Sept. 8.