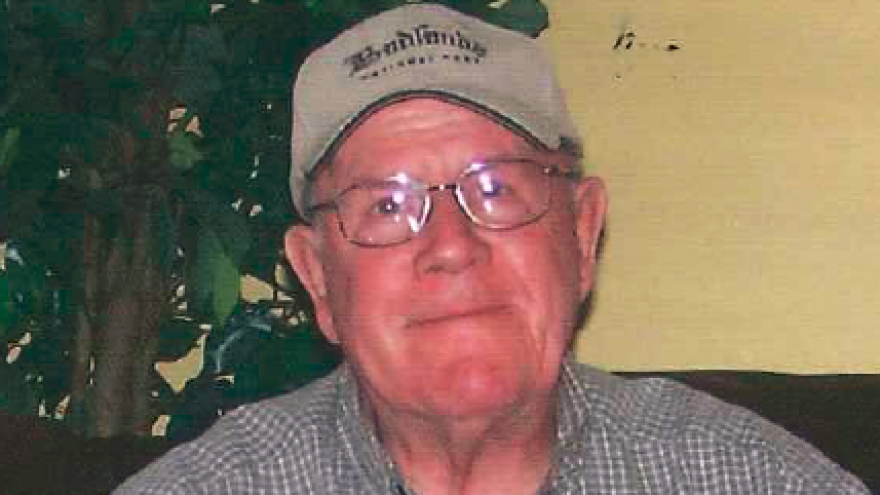 A Silver Alert has been issued for missing Waukesha County man Charles Wolf. He is a 79-year-old white man listed as 6' and 220 pounds. He was last seen wearing a black hat, black jacket and blue jeans. He has brown hair and brown eyes. Charles is believed to be driving his 2011 green Kia Soul with WI plates 455-DTG.

He was last seen in Delafield at noon on Sunday, but is believed to have been in Manitowoc County Sunday evening around 7:45 PM. He has no reason to be in that area. Those that know him say Charles has dementia and may have gotten lost.

Anyone with information is asked to call Waukesha County Sheriff's Office at 262-446-5070.