UPDATE: Milwaukee Police say Jayden Scales and his mother, Jaylin Scales, have been found safe and are back home. Police are not releasing details about how or where they were found.

MILWAUKEE (CBS 58) -- Milwaukee Police are asking for help finding a 16-day-old child and his mother. Jayden Scales and his mother Jaylin Scales were last seen Tuesday at about 8:30 p.m. near Garfield and 35th Street.

The mother is 5-feet tall, weighs 150 pounds with a medium build and short hair covered with a rust colored bonnet. She was wearing a white tank top, blue jean shorts, and black canvass shoes. The infant is in a baby carrier and is wearing a white onsie.

Police are calling them "critically missing," which means the risk of danger is high if they aren't found as soon as possible. 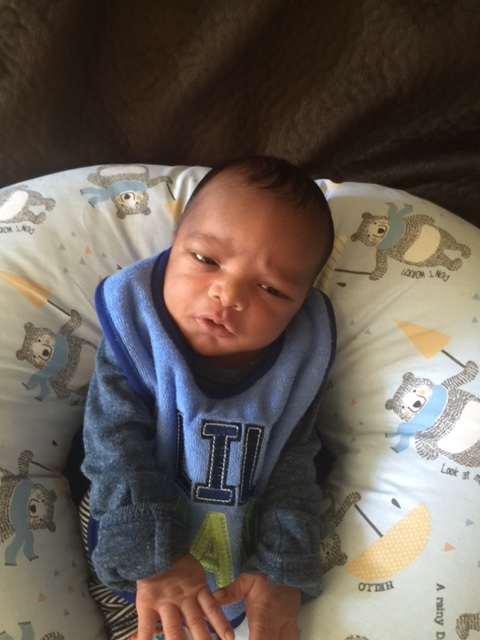 Contributions to this story also made by: Jocelyne Pruna
Share this article: