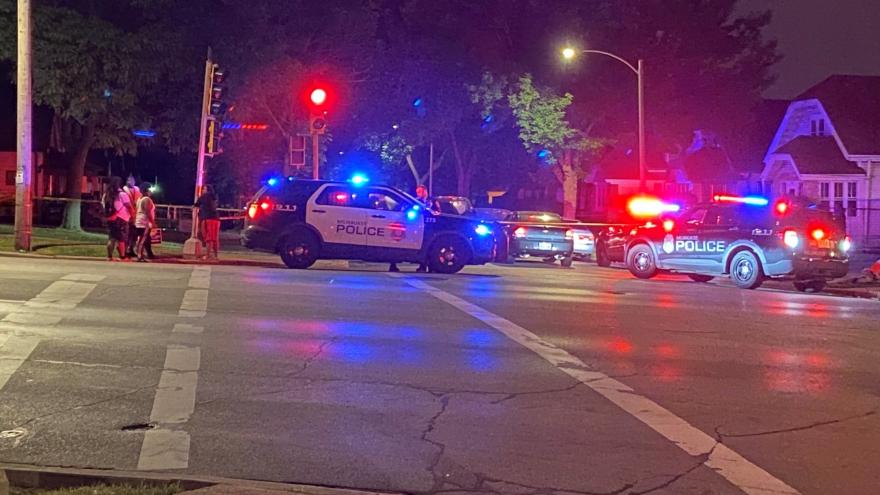 According to police, the shooting happened after an argument over a minor traffic collision near 16th and Vienna around 10:55 p.m.

The victim, a 20-year-old Milwaukee man, sustained life-threatening injuries and later died on scene. The Milwaukee Medical Examiner's Office confirmed they were called out to the incident.

District 5 on scene of a fatal shooting in Milwaukee near 16th and Atkinson. Area taped off. Happened around 11pm Monday night. @CBS58 for the latest. pic.twitter.com/rmIS9tMBwt