NOW: Minocqua Brewing Company’s Biden and Harris beers to be available in Milwaukee

MINOCQUA, Wis. (CBS 58) -- An idea for one Northwoods business to make some money during the pandemic has turned into a new "presidential" beer that's flying off the shelves.

Like many businesses, Minocqua Brewing Company had to shut its doors and lay off employees due to the pandemic, but the brewing operation continued.

To make some money, the owner decided to celebrate the inauguration of President Joe Biden and Vice President Kamala Harris with some "Biden Beer" and ", la."

It was an instant hit and he knew he had to make more.

"So I was like, I'm on to something now," said Minocqua Brewing Co. Owner Kirk Bangstad. "So I made another beer called, 'Inauguration Day Beer,' but before I could even make that beer, I pre-sold it. I sold out of all the stuff I could possibly make."

The Biden and Harris beers will be available at stores in the Milwaukee area starting Feb. 22. A "Fair Maps" IPA will also be available in Madison. 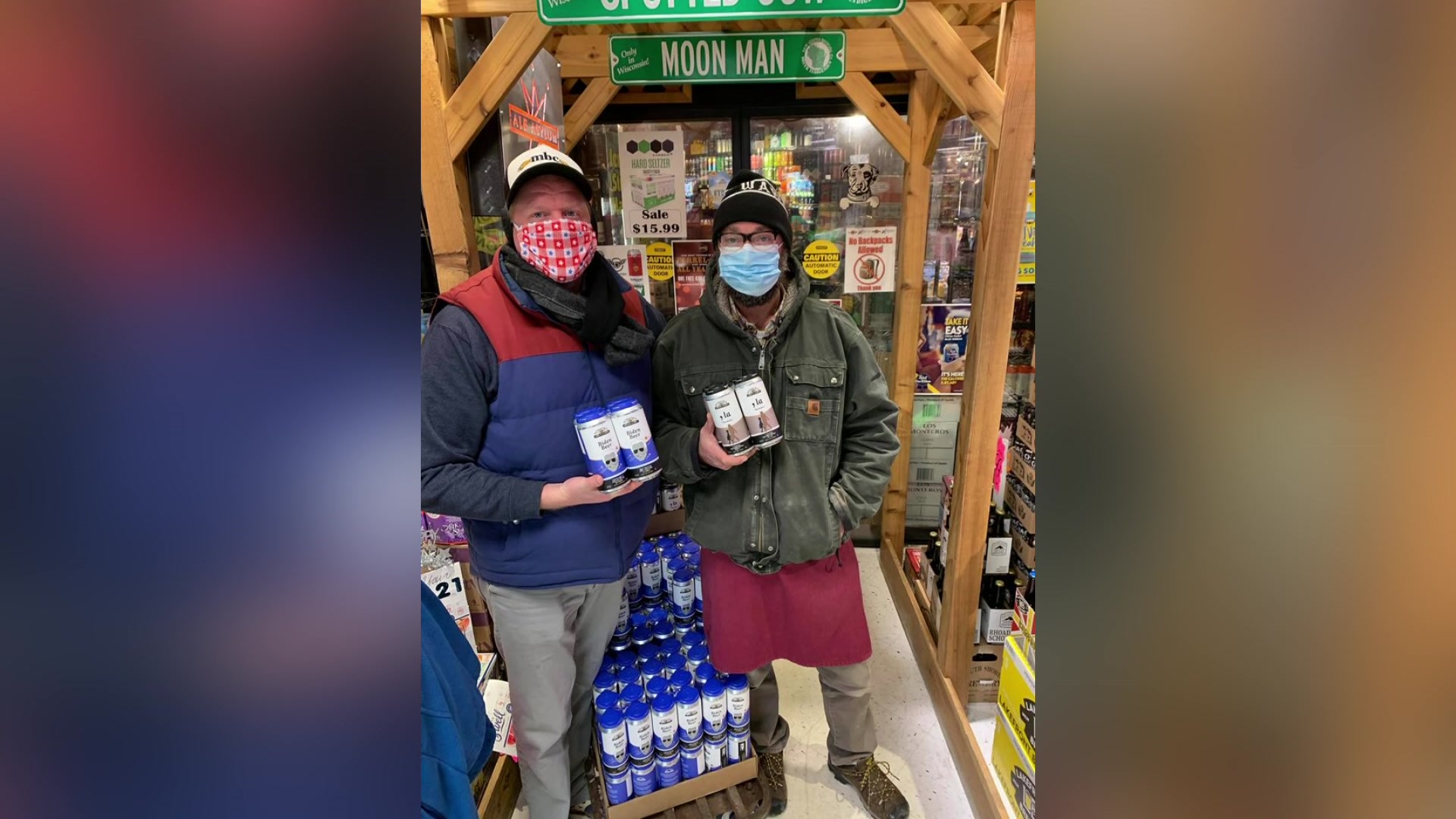