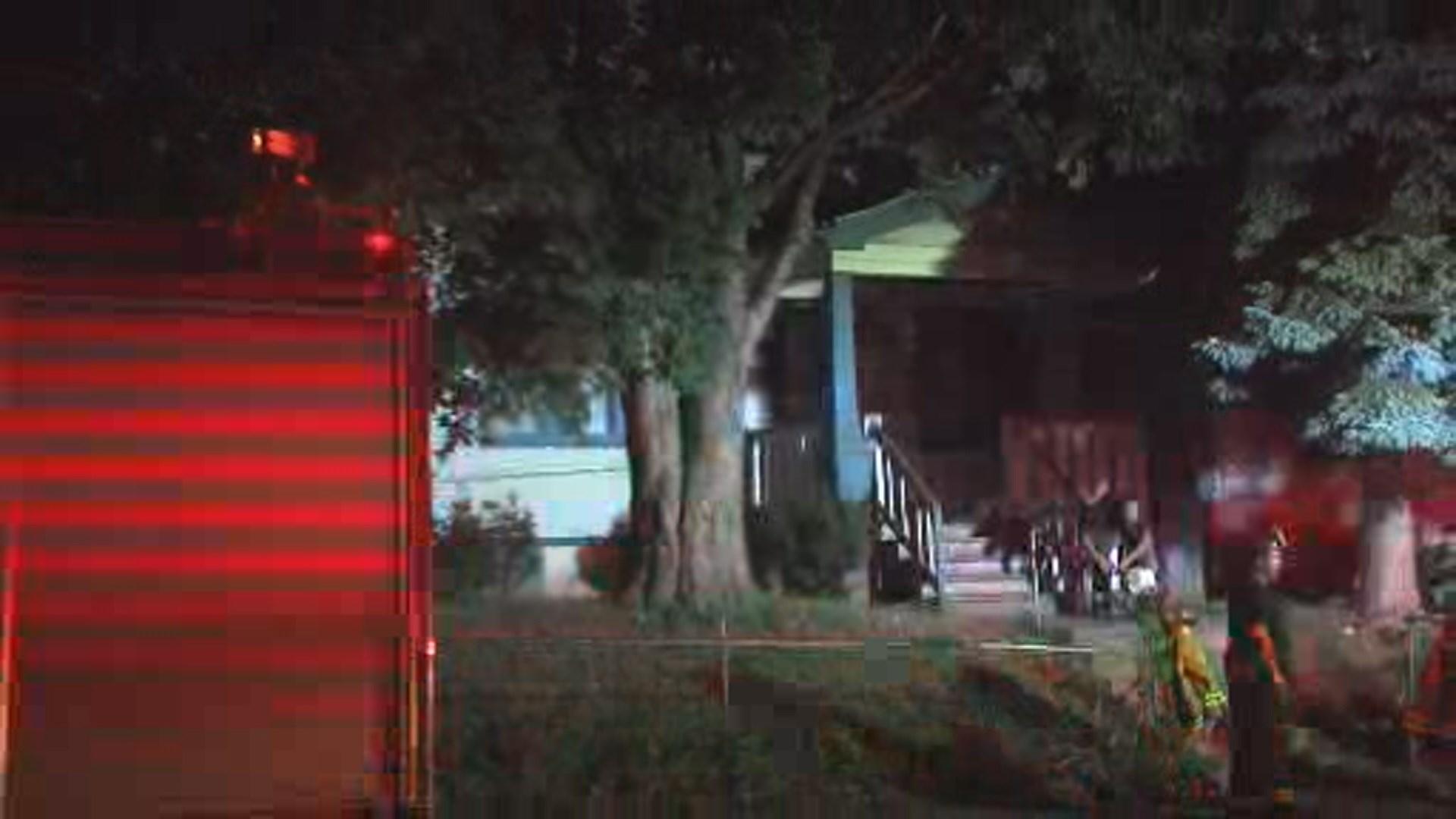 Firefighters from Milwaukee's First and Second Battalions responded to an early morning fire today in a home at N 9th Street and W Keefe Avenue.  The fire was reported around 12:25 AM and firefighters were on the scene for about 45 minutes.  According to the Milwaukee Fire Department, the fire was confined to a closet in the home.  Fire damage was minimal but there was smoke damage throughout the home.  The two adult residents of the home were able to evacuate safely without injury and are now being assisted by the Red Cross.  Damage to the home is estimated at between 5 and 10-thousand dollars.  The cause of the fire is under investigation.