The Hop estimates its 1,000,000th rider will hop on board Friday. To celebrate, Milwaukee Mayor Tom Barrett and other city leaders got on board to talk with riders.

On Friday and throughout the weekend coupon books will be handed out. The "Thanks a Million" books contain more than $200 in value at participating downtown businesses. 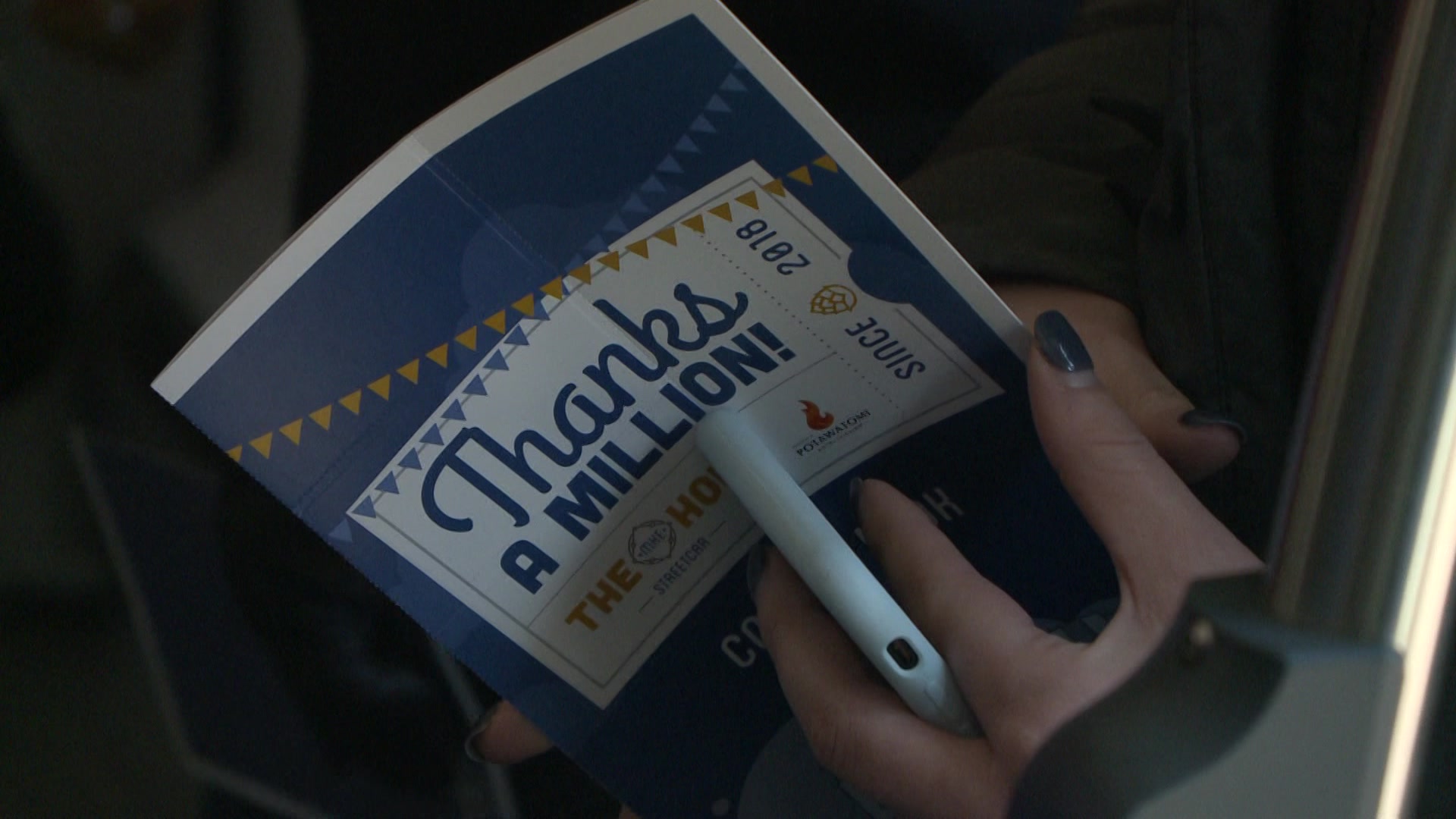 The Hop is free to ride due to a partnership with Potawatomi Hotel and Casino.

“What I'd like to describe as a million of my closest friends now have had the opportunity now to use this great form of transportation," Barrett said. "But it’s more than that, it’s also about economic development, because what we’re seeing, we’re seeing a lot of investment along the line and what we want to do, of course, is get it extended into the neighborhoods to the north and the neighborhoods to the south."

The coupon books will be distributed while supplies last. Participating businesses include: