Milwaukee's Love Without Violence Conference addresses tough issues; 'We need to do better'

MILWAUKEE (CBS 58) -- A first-of-its-kind event took place in Milwaukee on Friday, Oct. 18. Several groups joined together to talk about domestic violence and the impact it has on our community.

It's called the "Love Without Violence Conference" and the goal is to address tough issues surrounding domestic violence.

The conference was hosted  by the Office of Violence Prevention and the Commission on Domestic Violence and Sexual Assaults.

Speakers included Milwaukee Health Commissioner Jeanette Kowalik, who said 47 people were killed from domestic violence last year in Wisconsin. Kowalik said 37 percent of people who try to leave a domestic abuse situation are killed and that's why it's important to educate people about the dangers of it. 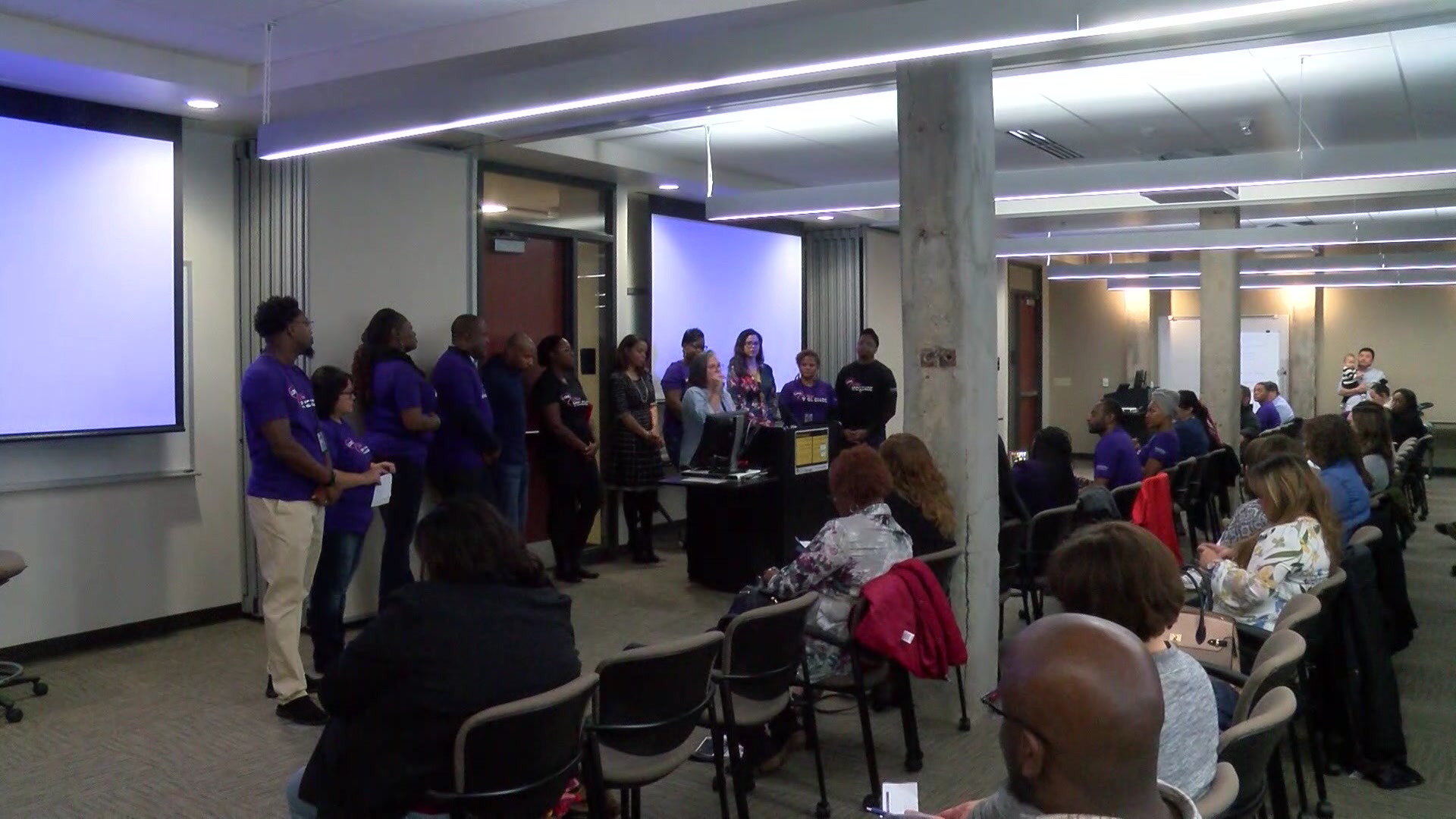 An activist said more and more it's young people who are killed in domestic violence situations.

"These numbers, these ages are ranging less than 25 years old and so this is sending out that message that we need to do better. We need to be more aggressive in regards to ending domestic abuse and we have to start earlier with the teachings of how healthy dating looks," said LaVerne Badger, founder of "Let's Talk."