MILWAUKEE (CBS 58) -- An old historic building from the 1900s is getting a makeover after two decades of being vacant and even suffering damages from a fire in 2017.

A nonprofit organization -- West Side Arts Unlimited -- started its journey to fundraiser money to redevelop the old State Theater and create an all-ages music hub for the community called The New State.

A ribbon-cutting ceremony was held Monday, Sept. 12 to celebrate the fact that they raised enough money to finish phase one. A local partner and supporter says this safe and creative space is vital on Milwaukee's near west side considering the violence and crime that continues to impact the neighborhood.

"I'm from the Martin Luther King generation, so I understand this on a deep, heartfelt level," said Charles Davis, digital campaign manager of Wisconsin Voices. "I'm originally from Chicago, I was there, I've been through all of this and to be engaged at this point in my life is an honor and a privilege, it really is."

The property acquired by the organization includes the old State Theater, the old bar next door that will instead turn into a café, and green space on the corner of 26th and State Street.

The main music hub promises to contain leading edge production studios, retail space for local artists, a 400-plus seat performance venue and a space to mentor clients to tap into their full artistic potential.

Stay tuned for a more in-depth look at the old theater and its history featuring world famous rock bands. Our reporter Daniela Cado will have a special later this month on CBS 58 Sunday Morning. 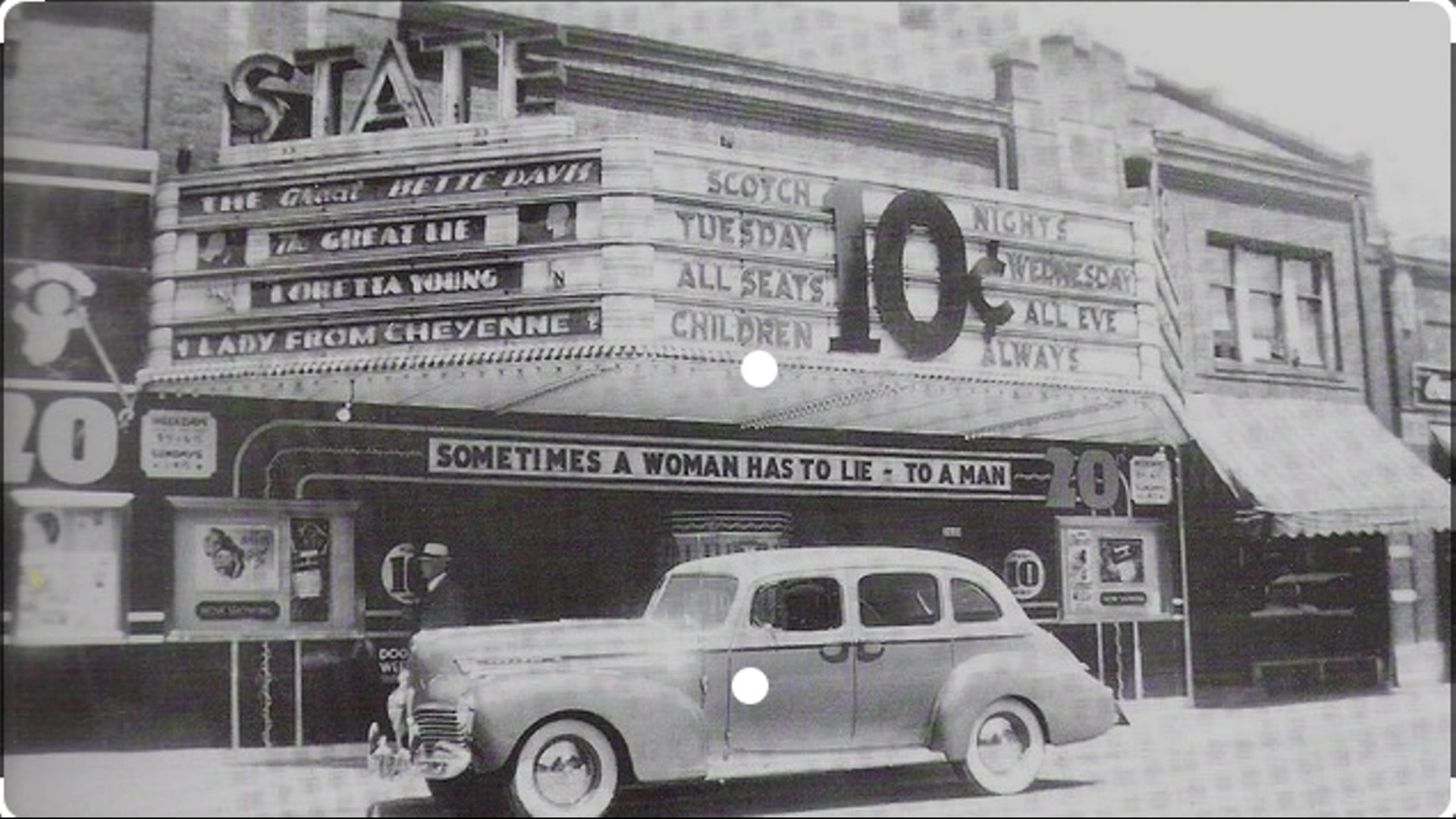