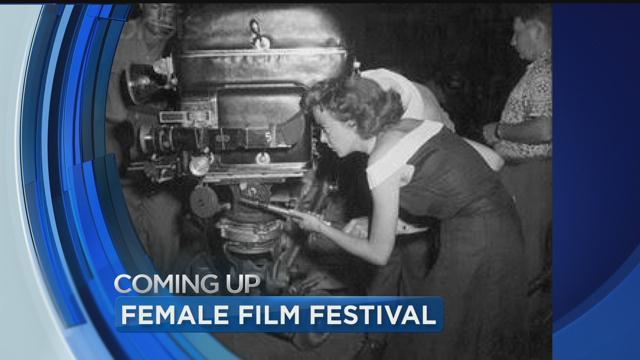 The Milwaukee Women's Film Festival will feature shorts and movies that either have at least one woman as its main protagonist, and/or is directed by a woman.

Andrea Thompson, the founder and director of the festival,  was a live guest on the CBS 58 News at 4:30 p.m.

She told CBS 58's Michele McCormack that after watching her friends organize a horror film festival in Milwaukee she said she became inspired.

"I asked myself what am I doing?"

Submissions are being accepted now for the festival that will take place in August.