MILWAUKEE (CBS 58) -- A Milwaukee woman is without her car after it was stolen from a valet stand at a downtown hotel.

Sarah Phonisay was staying at the Hyatt Regency for the Anime convention and to celebrate her birthday weekend.

"When I first checked in the hotel Thursday night I had them valet my car until Saturday evening," Phonisay said.

But it turned into a nightmare on Saturday night. She asked the valet to get her car so she could go for her birthday dinner; it was nowhere to be found. 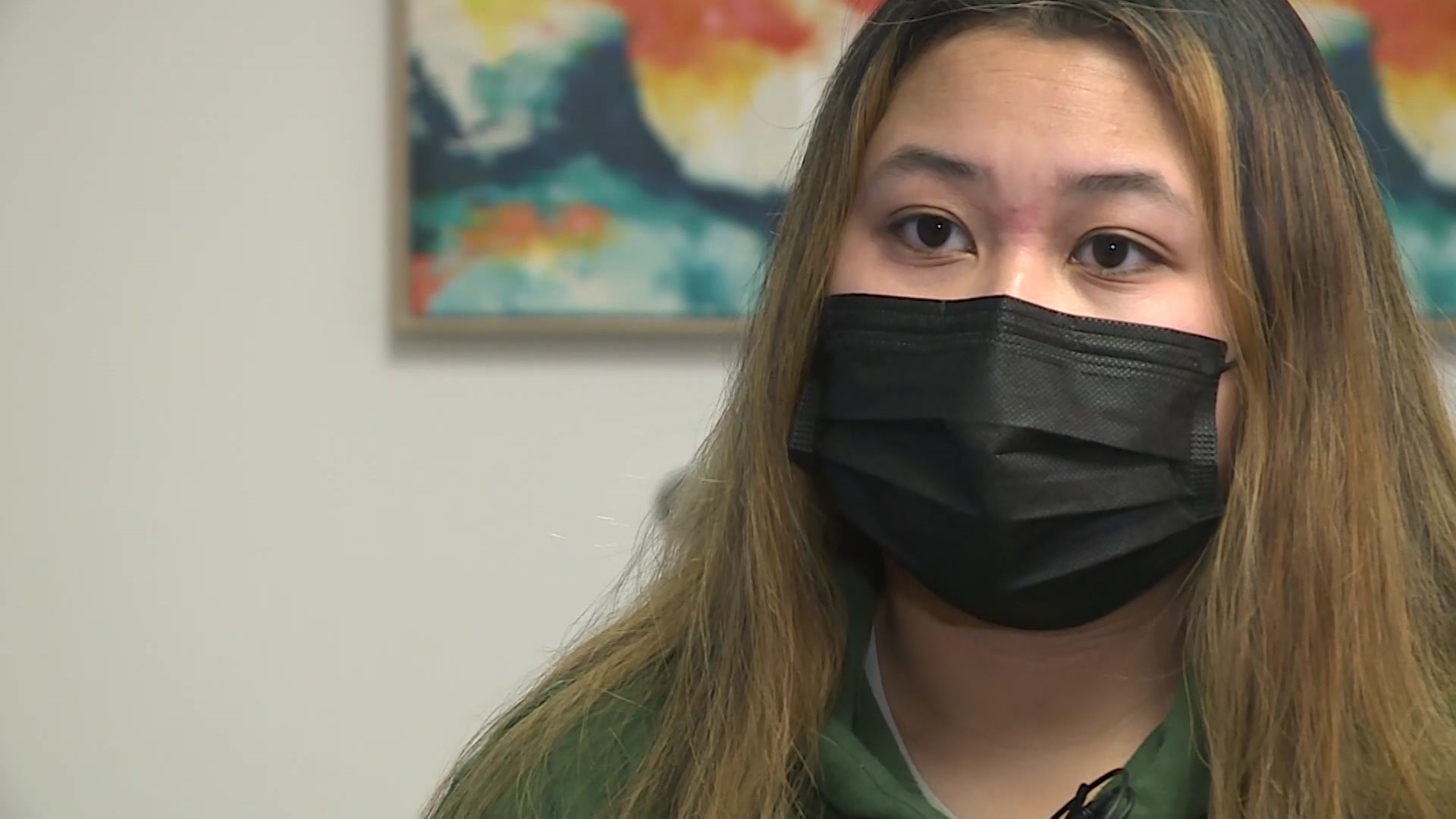 Maybe the most shocking is how the car was stolen. The suspect didn't break into the garage. Instead, surveillance video apparently shows that person walk up to the valet, who hands over the keys.

"They [police] told us that the con artists, individual, came up to the valet worker claiming that his girlfriend has his ticket number because they were having a fight or argument of some sort," Phonisay said. "Unfortunately, they allowed this individual to view the key box with all the keys in there and he chose my car and took off with it."

Phonisay says she just got the car, a blue 2020 Honda Accord Sport, on New Year's Eve. It's the first car she's ever owned.

"I've been working in the medical field for the last few years, working up to get my nursing degree, and also, like, buying that car was actually like the little graduation gift I had for myself," Phonisay said.

The company that handles valet parking for the Hyatt Regency is Third Coast Parking. The owner, Mike Styke, said in a statement, "We are aware of an incident from this weekend, we take the safety and security of our guest vehicles with seriousness and caution."

Milwaukee police confirm they are looking for an unknown suspect.

Police did recover Phonisay's work badge, I-Pass and sunglasses in an alleyway, but she's hoping they will find the car.

If not, she says she's working with her insurance and is considering legal action.

The Hyatt Regency did not respond to our request for comment.