Milwaukee Woman was Driving 81 MPH when She Fatally Hit Shoplifter 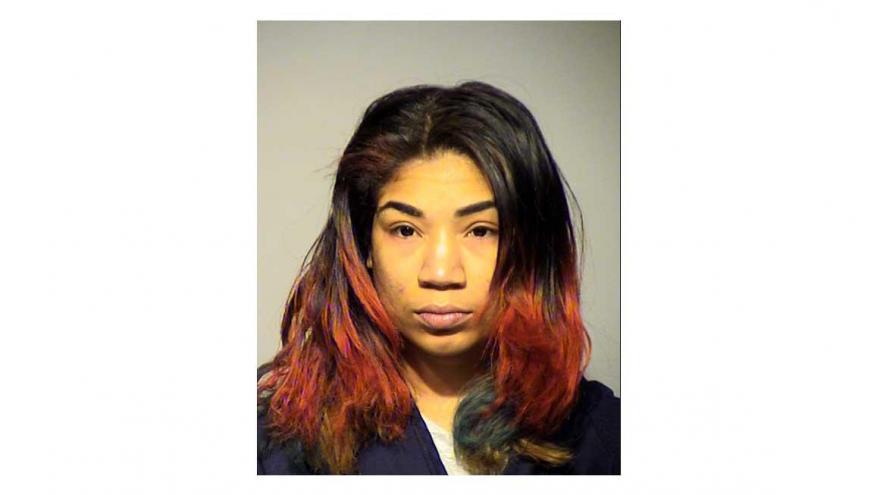 The incident occurred on February 17 at about 3:00 AM.

According to the criminal complaint, the victim was crossing the street after allegedly stealing from Walgreens.

He was carrying several bins when Samantha Walker allegedly hit him.

According to the driver’s Airbag Control Module, she was traveling 75 mph five seconds before the crash and 81 mph at the time of the crash.

A bottle of tequila was found in the vehicle.