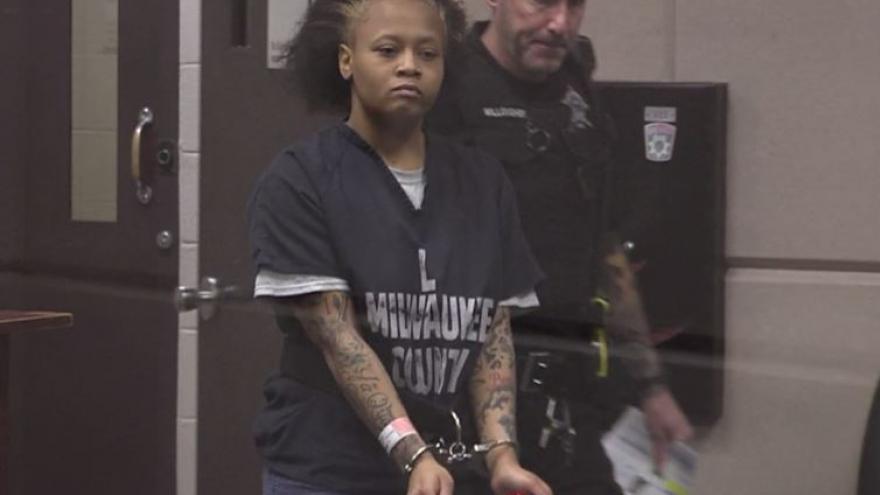 MILWAUKEE (CBS 58) -- A Milwaukee woman convicted in the death of her younger brother was sentenced on Tuesday, May 4.

Justyce Lee pleaded guilty to homicide by negligent handling of a weapon after stabbing her 18-year-old brother during an argument in November of 2019.

According to a criminal complaint, Lee told investigators before the stabbing, she and her brother were having a “petty verbal argument” and he punched her. That’s when Lee picked up a knife from the kitchen table and thrust it toward her brother “in an effort to scare him.”

The complaint says their mother came into the kitchen and told them to stop arguing.

Lee stated that’s when she realized she’d stabbed her brother so she applied pressure to the wound.