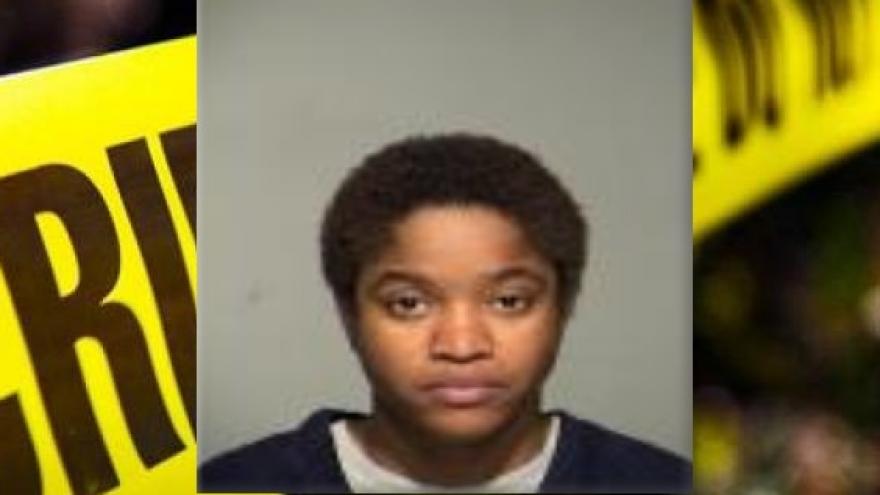 MILWAUKEE (CBS 58) -- A Milwaukee mother is facing numerous charges including child neglect resulting in death and physical abuse of a child after her teenage daughter died from an infection stemming from a sore throat.

According to the criminal complaint, officers were dispatched to a local hospital for a child abuse complaint that occurred in the 2800 block of N. Hubbard Street on December 3. Officers learned that the victim, a 14-year-old  girl, had been admitted to the hospital.

On December 2, Ababneh said she took her daughters to the park and that the 14-year-old had a hard time walking. When they returned home, the girl fell and wasn't eating well. Ababneh found her daughter unresponsive later that night and called for an ambulance. Ababneh admitted that she does not have health insurance so she does not take her daughter to the hospital normally.

Officers made contact with the sister of the victim who also said that their mother, Ababneh, would also hit the victim with a white PVC pipe with duct tape wrapped around one end.

On December 3, Children's Hospital needed consent from Ababneh to conduct emergency surgery on the victim who had an infection on her brain. Ababneh was informed that the best chance for her daughter to survive was brain surgery. Ababneh denied the surgery and when told that her daughter may die without it, she said, "I've already lost her."

Emergency surgery was conducted to remove the infection from the brain but the victim later died. According to the criminal complaint, healthcare professionals medical treatment should have been sought well before it was.