Milwaukee Woman could face 65 years in Prison for Tax Fraud 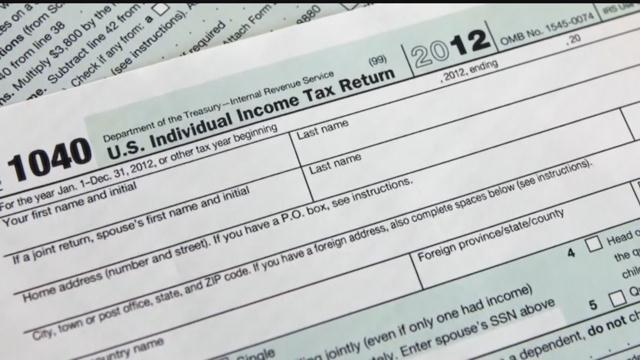 A Milwaukee woman faces 65 years in prison if convicted of the numerous counts of tax fraud she has been charged with.  Latoyah L. Grayson has been charged in Milwaukee County Circuit Court with 17 counts of issuing a worthless check and one count of theft by fraud.  All of the charges are felonies.  The charges were brought by the Milwaukee County District Attorney's Office following an investigation by the Wisconsin Department of Revenue's Office of Criminal Investigation.

According to a news release issued by the State Department of Revenue, Grayson owed the State $2,165.73 based on audits of her 2008 and 2010 income tax returns, as well as penalties, fees, and interest for failing to file her 2009 tax return on time.  The complaint alleges that Grayson then attempted to use fake bank accounts between March 7 and June 18, 2014, to pay her tax debt.

According to the criminal complaint, Grayson would intentionally overpay the amount she owed for back taxes from these fake bank accounts in an attempt to get a refund on her over-payments.  During the investigation by the Wisconsin Department of Revenue, Grayson admitted that the accounts were fictitious and unfunded.

The Wisconsin Department of Justice is acting as Special Prosecutor for in this case.  Grayson is scheduled for an initial appearance in court on May 24.  If convicted on all counts, Grayson could face more than 65 years in prison.