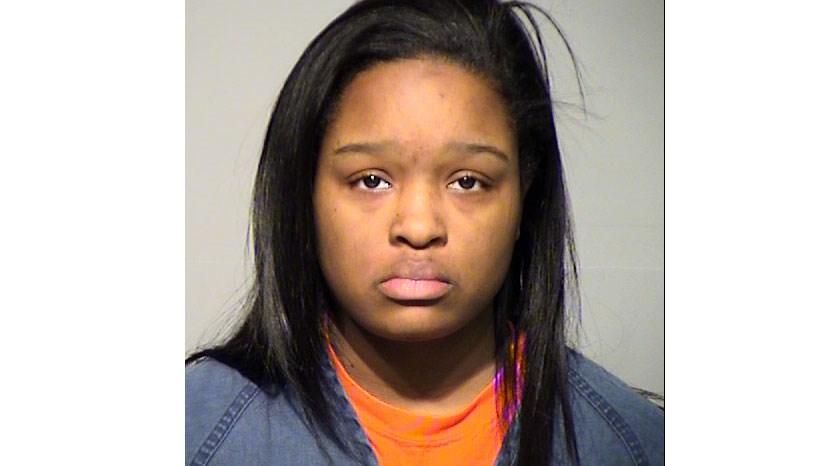 A Milwaukee woman has been charged in the death of Lazarus Gray on March 31 on the 9000 block of North 95th Street.

Lazarus was found with a butcher knife sticking out of his chest.

The autopsy show either the knife entered the body twice through the same wound or it was partially removed and then force back into the body.

Boseman told police she was upstairs when Lazarus allegedly tripped and fell on the knife.

According to the criminal complaint, she called a friend who told her to call 911.

She said she called 911 only after rolling the defendant over and seeing the knife.

The autopsy concluded the stab wounds were not consistent with the victim falling on the knife.