Milwaukee Woman Charged with Fatally Striking her Mother with a Lamp 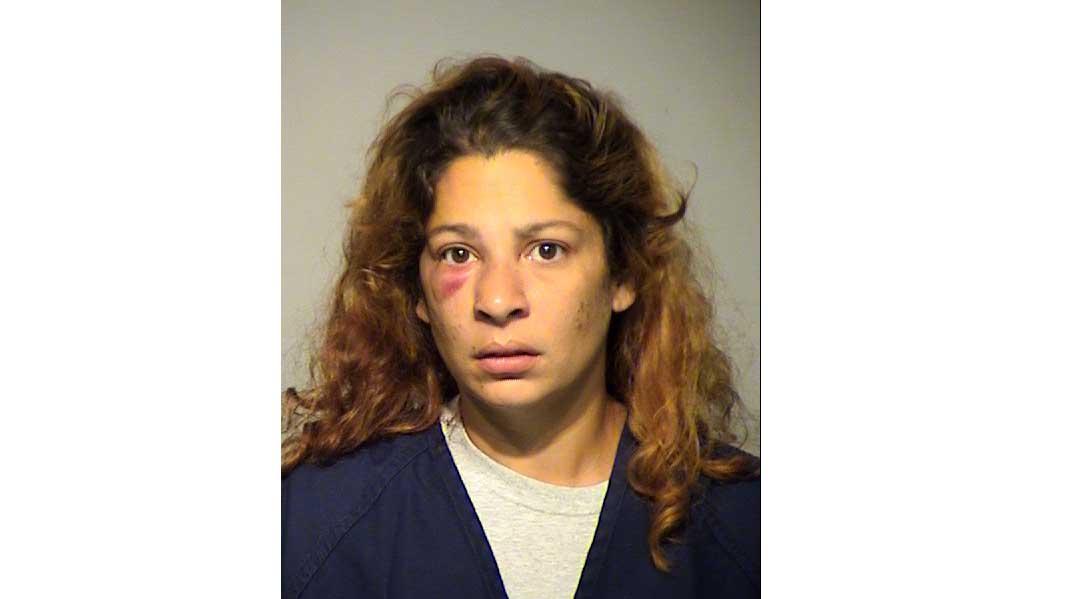 A Milwaukee woman was charged with first degree reckless homicide for allegedly fatally striking her mother with a lamp.

Vicenta Manriquez allegedly killed her 63-year-old mother after fight with her over money.

A relative of the defendant told police she Manriquez was addicted to pills.

According to the complaint, she would use money from her mother to purchase pills.

The relative witnessed Manriquez strike the 63-year-old with a lamp in a “baseball swing.”

The witness said she that watched the defendant walked away northbound and missing a sandal.

Manriquez allegedly told police she struck her mother with a lamp because she was angry.