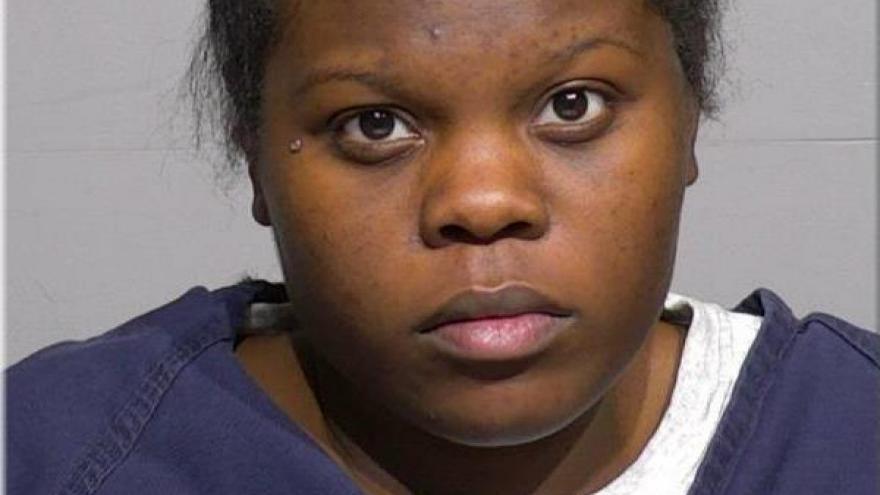 MILWAUKEE (CBS 58) -- A Milwaukee woman has now been charged with fatally shooting the father of her child.

Milwaukee Police were called to a home near 48th and Clarke on February 15 for a report of a shooting.

According to the criminal complaint, police located a man who had been shot in the face in a bedroom. He was taken to a local hospital where he died from his injury.

Flowers was arrested on scene. She told detectives that she and the victim have a 1-year-old child together and that she's 8 months pregnant with another man's child.

Flowers said that just before the shooting, the victim came to her home to pick up their son. The two then allegedly argued and the argument became physical.

According to the criminal complaint, Flowers' mother came into the bedroom and separated the two. Flowers then allegedly went and got her gun from her purse and her mother's cell phone. She said she called 911 but the phone didn't work.

Flowers said she then went back into the bedroom with the gun and told the victim to leave. The victim allegedly moved towards her and that's when she raised the gun and pointed it at him. Flowers said the gun went off by accident and she tried to help the victim.

A gun was recovered from the bedroom and was in proper working order.

Flowers will have her preliminary hearing on February 26.