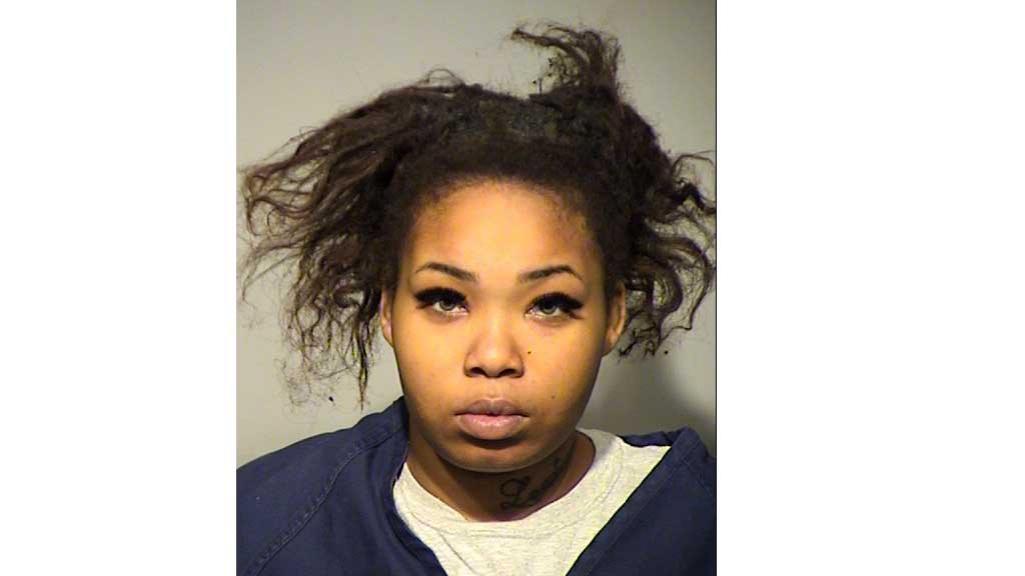 A Milwaukee woman was charged in the fatal hit and run that occurred on Sunday on W. Auer Avenue and N. 51st Street.

Shiane Holmes was charged with hit and run resulting in death and knowingly operating a motor vehicle without a valid license.

The defendant and two friends were in her car when she did not stop at a stop sign and struck another vehicle.

The second vehicle struck the passenger side of the car. After the collision the defendant allegedly told police she exited her car and observed Savanna Scott lying underneath a utility pole on the sidewalk.

Holmes said she could not find her phone so she walked away from the accident scene, caught a cab and then went home.

Holmes told her mother what happened and her mother brought her to the hospital to tell police.